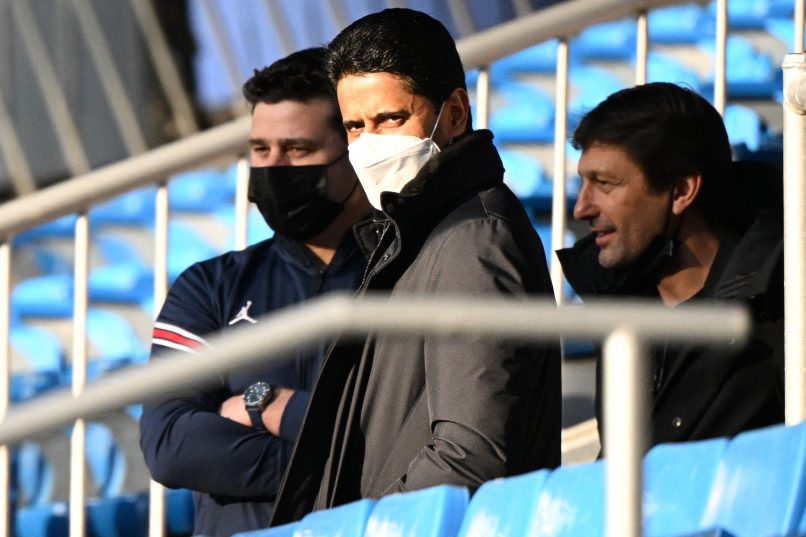 The ECA president also pointed out his and his association’s position against another project in world football, namely FIFA’s plans for a World Cup every two years.

“As you know, the position of the ECA is against [a World Cup every two years] and we will always oppose it. In fact, for us, it’s not an idea, so I don’t even think we need to discuss it. It doesn’t exist, it hasn’t really started.”

“I will answer the question on the non-Super League. It doesn’t exist – neither the first plan nor the second. So here at the ECA we are looking to the future. We believe in our competition, that of UEFA, simply put the clubs’ competition.”

“We don’t need this system [the Super League]. Everyone is against it, from the fans to the media, along with all of the clubs, from the small to the big ones. There’s just three of them.”