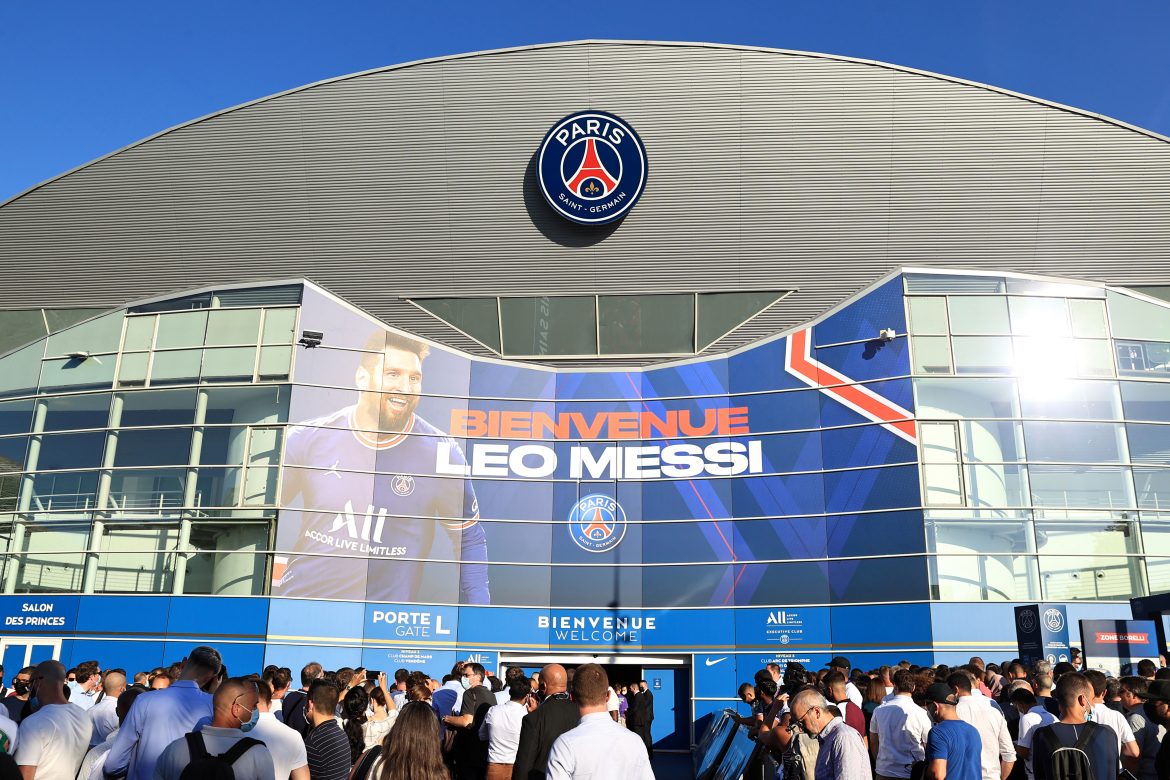 L’Équipe report that betting website 1XBET, who have signed a regional sponsorship with Paris Saint-Germain’s for Africa and Asia, is notably banned in France and various other countries amid several controversial practices.

The company was founded in Cyprus in 2007 and describes itself as one of the main bookmakers across the world, operating directly or via franchises in “more than 20 countries”.

Although PSG’s statement mentions the company’s agreements with La Liga, Serie A, and the CAF, it omits an episode which saw three Premier League clubs including Tottenham Hotspur break off their contracts with 1XBET after its UK website was closed down, L’Équipe continue.

This was due to various practices revealed by the UK press, after the Kenyan website was shut down after allowing illegal bets on minor leagues (in particular U16 Basketball). This is said to have included advertising illegal streams and showing cockfights in the Philippines.

France’s gambling authority – the ANJ – deems the website illegal, while it does not have a licence or been fined in countries such as Portugal, The Netherlands and Israel. The ANJ – which governs the betting landscape in France since the field was opened up to private companies in 2010 – says that the site is in theory blocked in the country. Its French website links to another company which it claims to be legal in France – L’Équipe’s investigations have indicated that the latter website does not hold a licence either. However, another site considered to be close to the operator, which presents itself as a independent comparison tool, recommends using a VPN in order to access it.

The ANJ have indicated that PSG do not need to inform them of the partnership given that it does not cover France. Neither PSG nor 1XBET replied to L’Équipe’s requests for a comment.