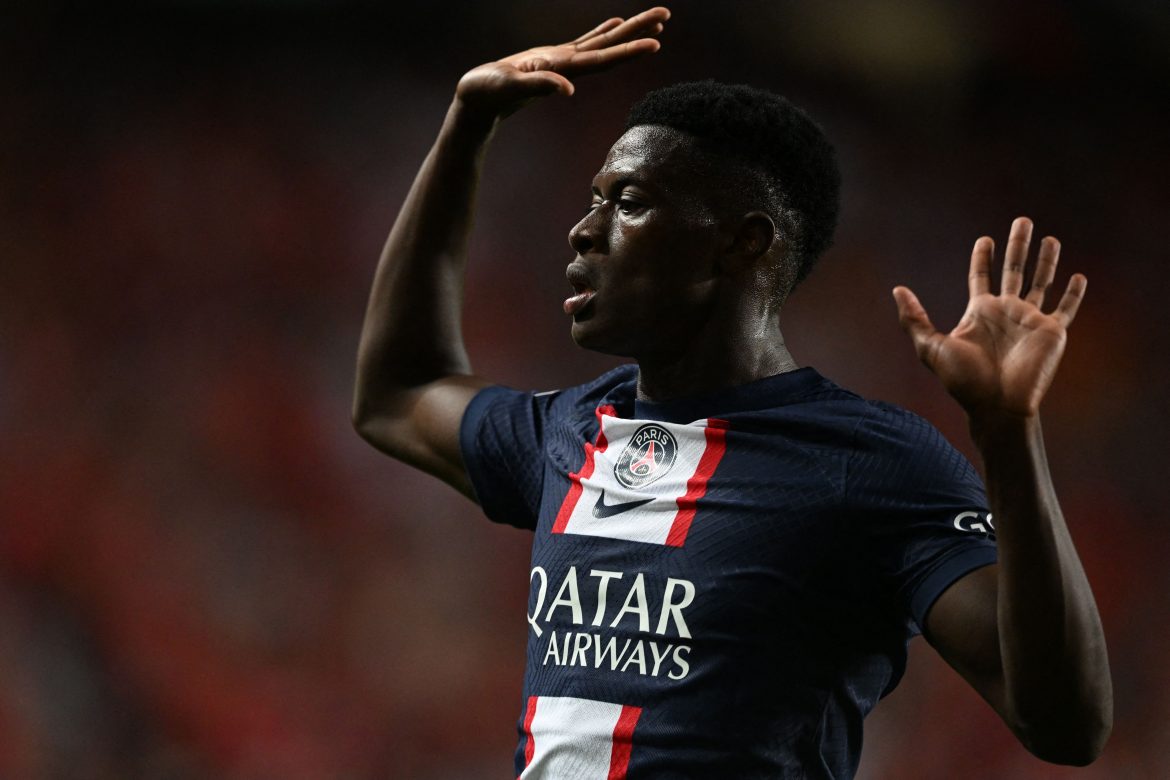 According to L’Équipe, PSG defender Nuno Mendes is set to out for around a month after suffering an achilles injury during the Parisian side’s Champions League tie against Benfica last night.

Medical tests on Thursday confirmed that the young Portuguese defender could be on the sidelines from between three weeks up to a month.

Paris Saint Germain drew last night in Lisbon, as Messi scored a wonderful goal to put his side in front. However, the Parisian side gave up their 100% record in the group stage after conceding a Danilo Pererria own goal in the 41st minute of the first half. Fellow countryman Vitinha said the following over a disappointing result for PSG:

[The result] is below expectations. Benfica’s quality is not a surprise, they’re a lot better than last year. But we were expecting to go back with a different result, instead we’re returning with a draw. We have a match in Paris [next Tuesday] and we’ll do everything to show that we should have won the match tonight.”