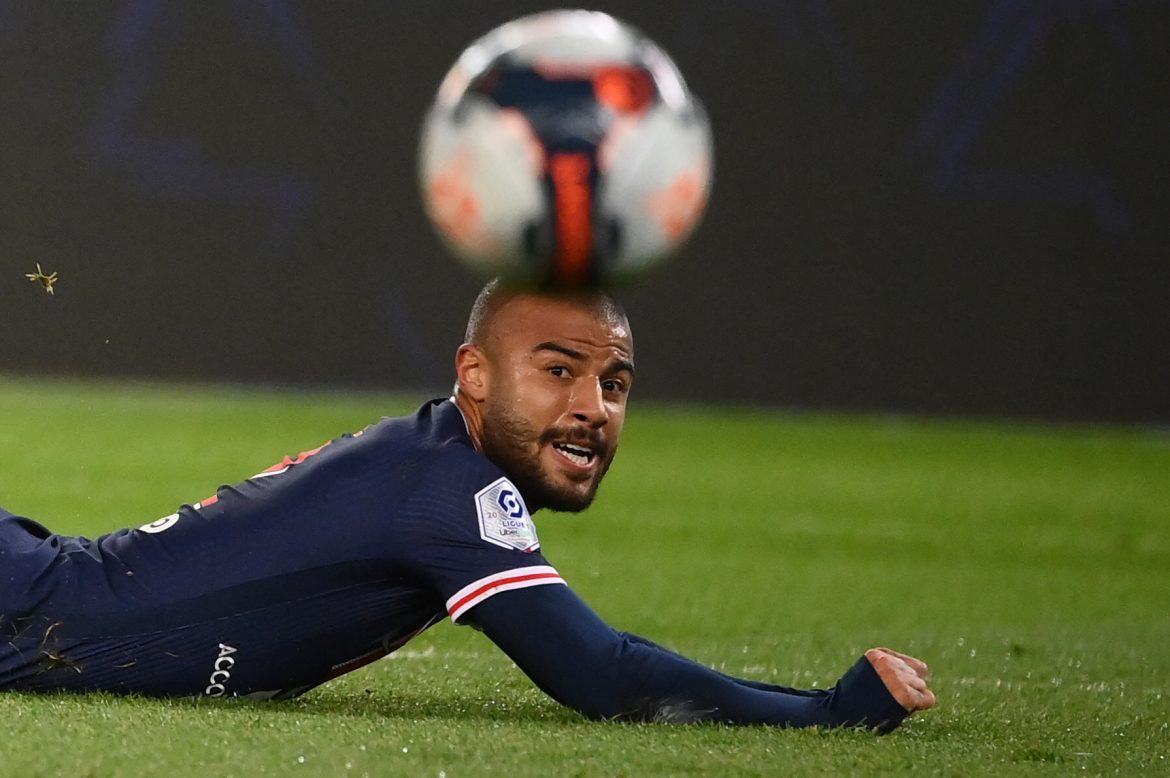 According to French journalist Saber Desfarges Paris Saint-Germain midfielder Rafinha was on the verge of leaving the capital in recent days – nearly signing for an unnamed Middle-Eastern side. However the Brazilian midfielder pulled out of the deal in the last minute due to various personal reasons.

Rafinha has only a year left on his PSG contract, and is on Luis Campos’ list of departures this summer transfer window alongside Kurzawa, Timo Kehrer, and Gini Wijnaldum. The former Barcelona and Inter man was loaned out to La Liga side Real Sociedad in the second half of last season, where he made 20 appearances and scored one goal.

A Ligue 1 and Champions League winner – the Brazilian has only made a total of made a total of 39 appearances for Paris Saint-Germain, however only making five of those last season under Mauricio Pochettino.