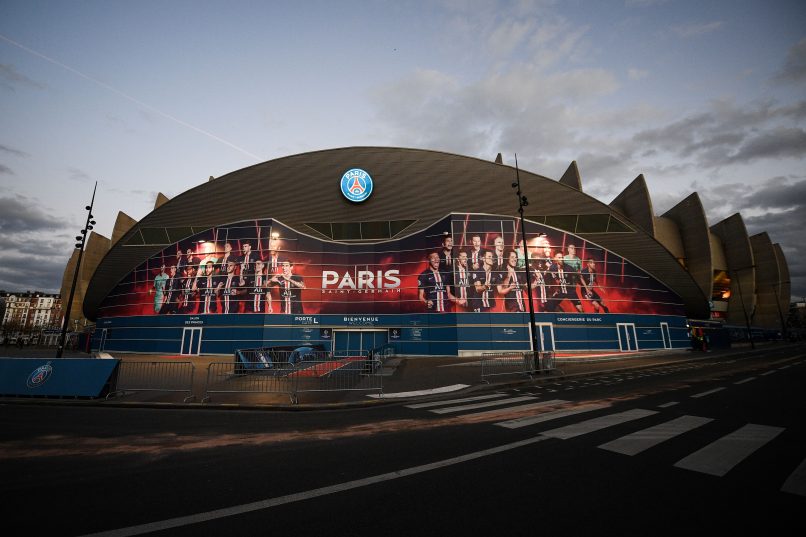 Paris Saint-Germain have announced that youth academy striker Samuel Noireau-Dauriat has joined Serie B side SPAL Ferrara on loan until the end of the season.

The 19-year-old, who has been with PSG since 2018, has made two appearances in the UEFA Youth League so far this campaign.

He signed his first professional contract with the club last year, tying him down for the next three years, and took part in the first team’s pre-season campaign last summer.