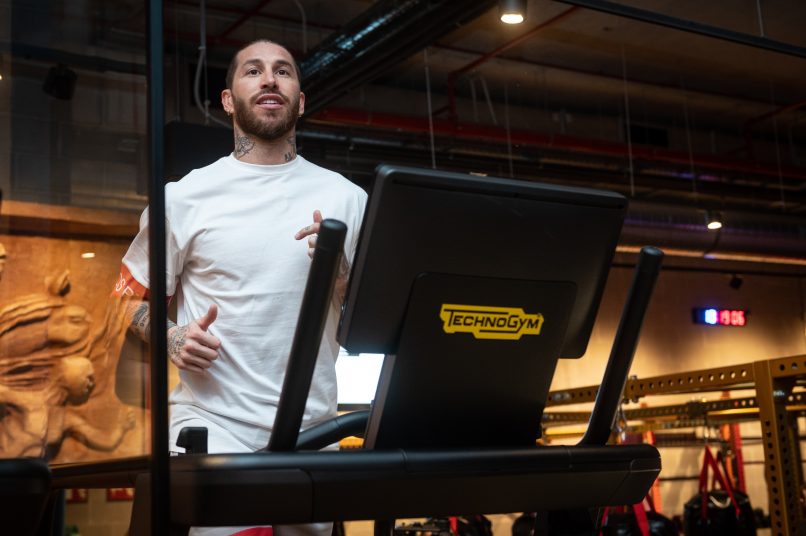 Paris Saint-Germain have today announced that veteran defender Sergio Ramos has suffered another calf issue, that will keep him out of tomorrow night’s cup tie against Nice.

The Spaniard, who suffered a similar injury in the same area on arriving this summer from Real Madrid, had seen his debut delayed by several months, has seen his first season in Paris blighted by injury.

PSG have indicated that this week’s calf muscle injury was sustained in Thursday’s training session, and will see him rested until he is reassessed in the middle of the week.