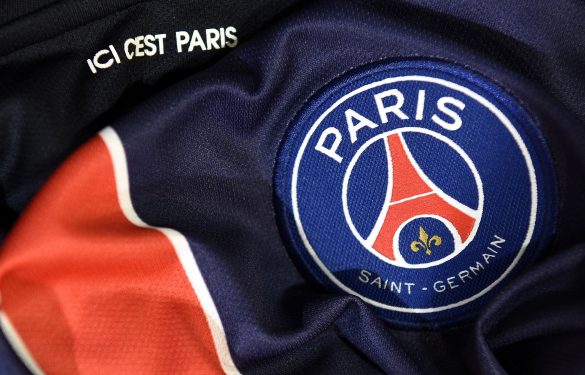 Le Parisien report this afternoon that young Paris Saint-Germain defender Thierno Baldé is set to complete a move to fellow Ligue 1 side Troyes in the coming days, in what will be a permanent transfer.

The 20-year-old, who came up through the youth ranks at the club, spent last year out on loan at Le Havre, playing 31 times in the league in an impressive season which saw him called up to the French youth team over the summer for the Maurice Revello [formerly Tournoi] tournament, which Les Bleuets won.

Now, Baldé, whose contract was expiring at the end of the season, will make the move to the top flight, having been training with PSG’s reserve team over the summer.

An agreement has been found between all of the parties involved and a transfer should be completed soon. His contract with PSG was expiring at the end of the upcoming season.

The right-back had previously turned out for PSG in the UEFA Youth League, as well as making appearances in the French Youth Cup