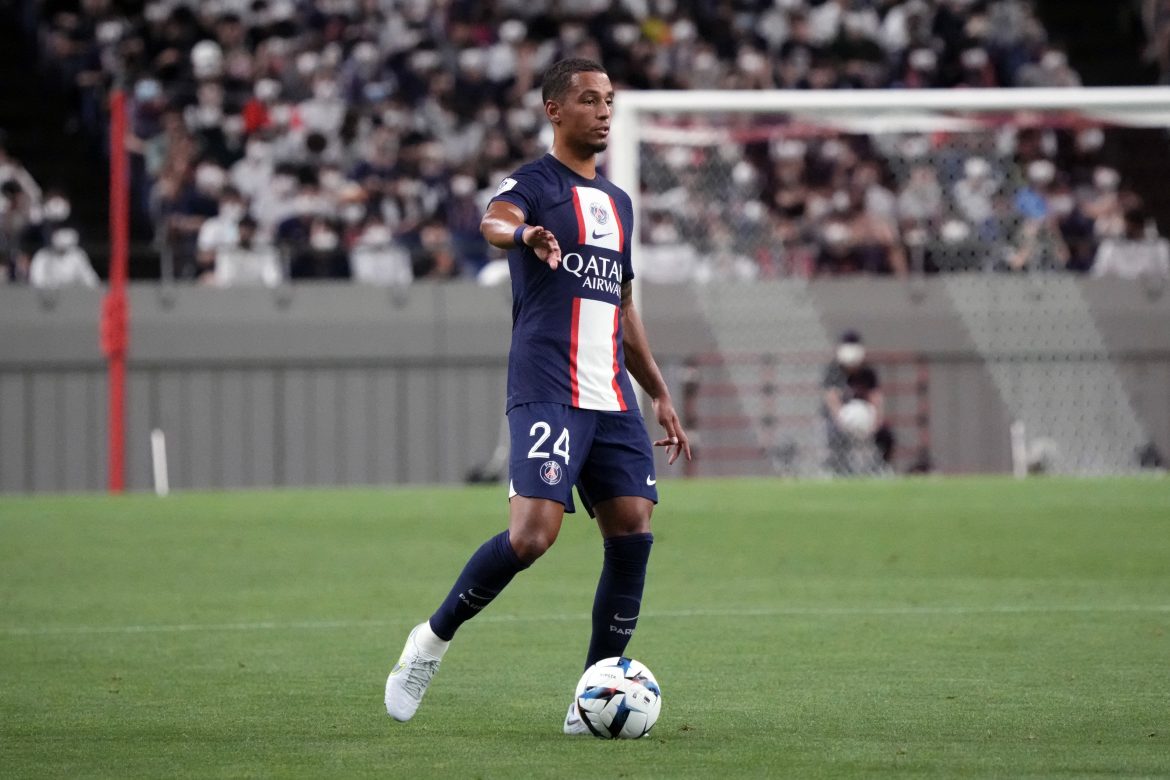 According to Fabrizio Romano, West Ham United are close to completing a move for PSG centre-back Thilo Kehrer with personal terms having been agreed with the German yesterday. The defender has chosen the Premier League side over Sevilla – who are now focussed on signing Tanguy Nianzou from Bayern Munich, which is reportedly a done deal.

Last week it was reported that PSG’s versatile defender was considering a proposal to join West Ham this summer transfer window after being deemed surplus to requirements by the Paris club’s new management team.

The 25-year-old German defender has been of interest to the London club for much of the last month and two offers submitted in August. A second offer was made two weeks ago as the Hammers look for defensive cover in the wake of Nayef Aguerd, their new centre-back signing from Rennes, being side-lined due to injury.

Kehrer is open to a departure from PSG as he looks to secure a place in Germany’s World Cup squad for the tournament in Qatar this November and is taking time to consider West Ham’s offer but hasn’t yet made up his mind. Sevilla are also interested in the player who joined PSG for €37m from Schalke in 2018 but only has one year remaining on his current contract.