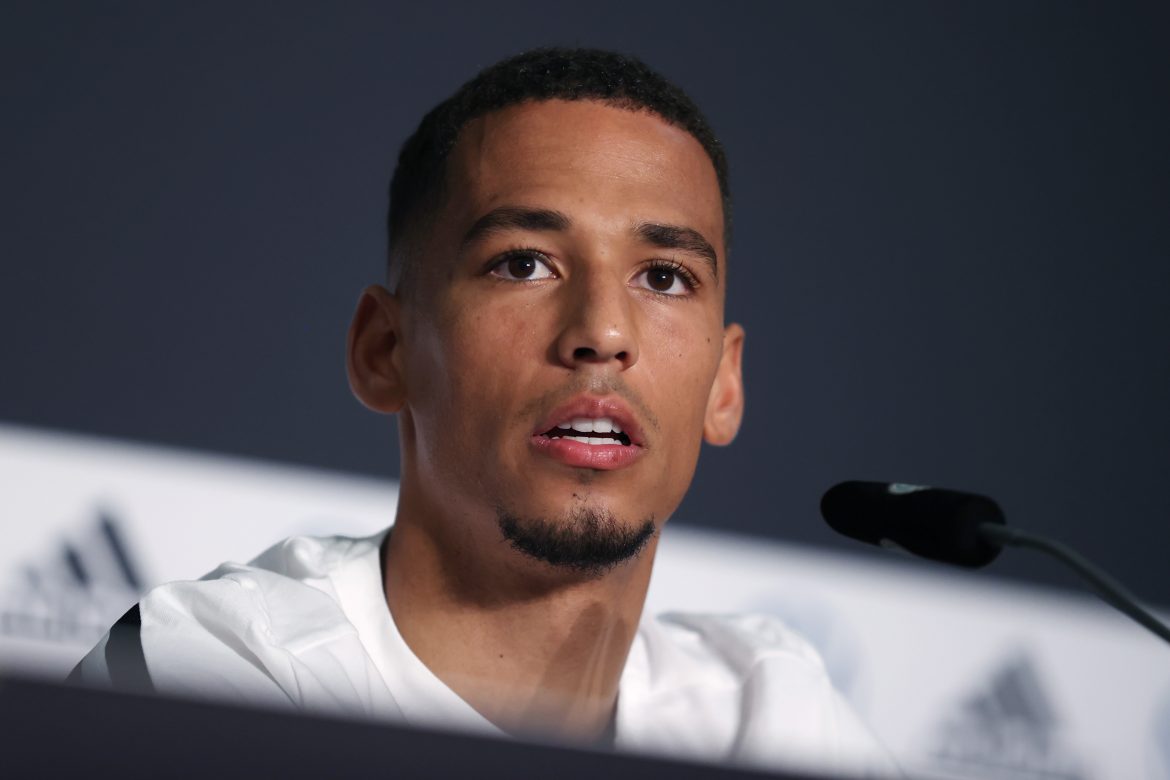 Speaking to Sky Sport Germany, Paris Saint-Germain defender Thilo Kehrer has denied that he has an agreement in place with another club in view of a transfer away from the Ligue 1 champions.

Spanish outlet Estadio Deportivo had indicated that the German international had given his agreement in principle to join the Andalusian side, particularly as he looks to increase his playing time ahead of the World Cup.

The former Schalke man was said to be open to the move to the point of being willing to reduce his €5m a year salary to push things forward.

Kehrer has one year remaining on his contract with the Ligue 1 champions, having initially joined on a €37m deal in 2018. The 25-year-old has had a largely lukewarm spell over the course of his four years in the French capital, making 127 appearances in total, winning the league three times, but ultimately unable to claim a consistent starting spot in the defence.

Although he was a part of the squad that took part in the pre-season tour of Japan, he has since been made to train apart along with the other members of the team on the transfer list.

“[…] I have not made an agreement with another club, the rumours are false. […] I am concentrated on my current team and on daily training to be at my best. I’m feeling good.”