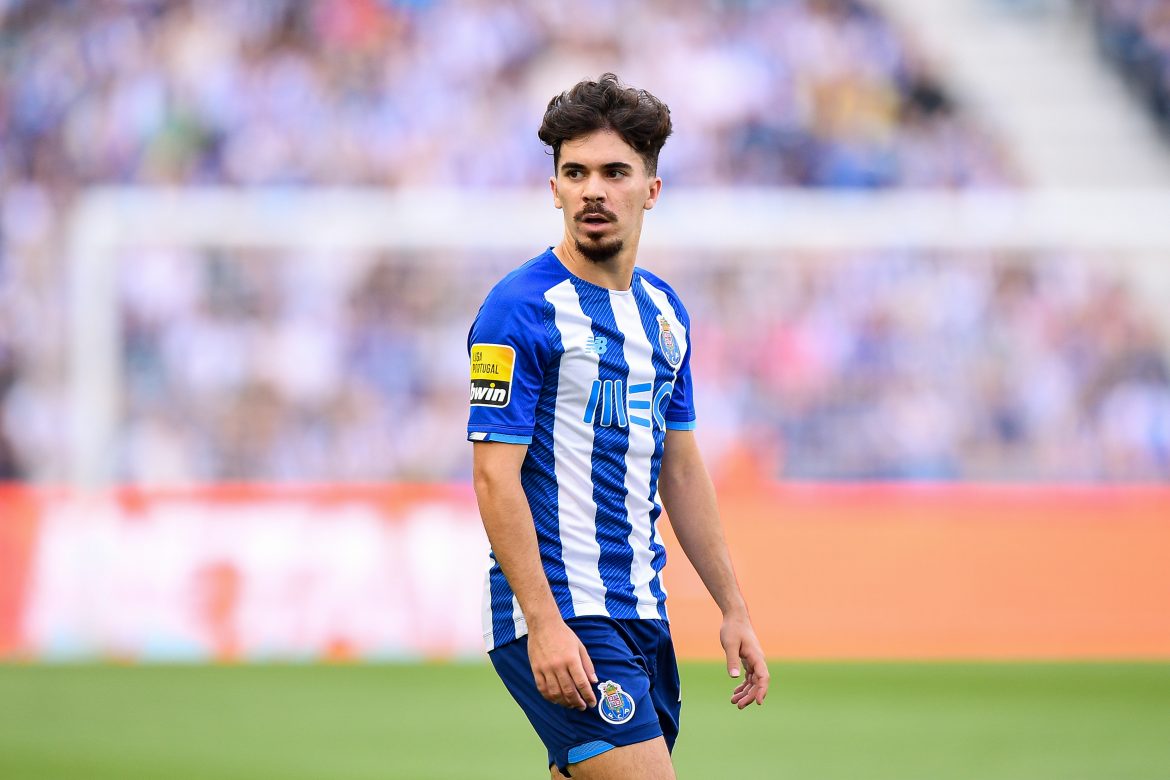 In an interview with RMC Sport Paris Saint-Germain’s first summer recruit Vitinha said that he is hoping to one day reach the level of teammate Kylian Mbappé – both attackers come from the same generation. When asked about Mbappé Vitinha said:

“He inspires me so much that I want to reach his level. He has an incredible level, one of the best in the world. I will do everything to reach that level. I am at the best club to do it in PSG – but there is a lot of work to do it. With hard work, the help of the team and myself, I can do it. That’s how I see it, as an inspiration, is to reach the level that he has.”

The former Porto man joined Paris Saint-Germain for a €40m fee – the former Wolves loanee joining the Parisian side on a permanent 5-year deal. The 22-year-old has made 47 appearances in all competitions for FC Porto, including 36 as a starter. He scored four goals and provided three assists.

A deal was struck last week for the Portuguese international, who becomes compatriot Luis Campos’ first signing since his arrival as sporting advisor earlier this month.