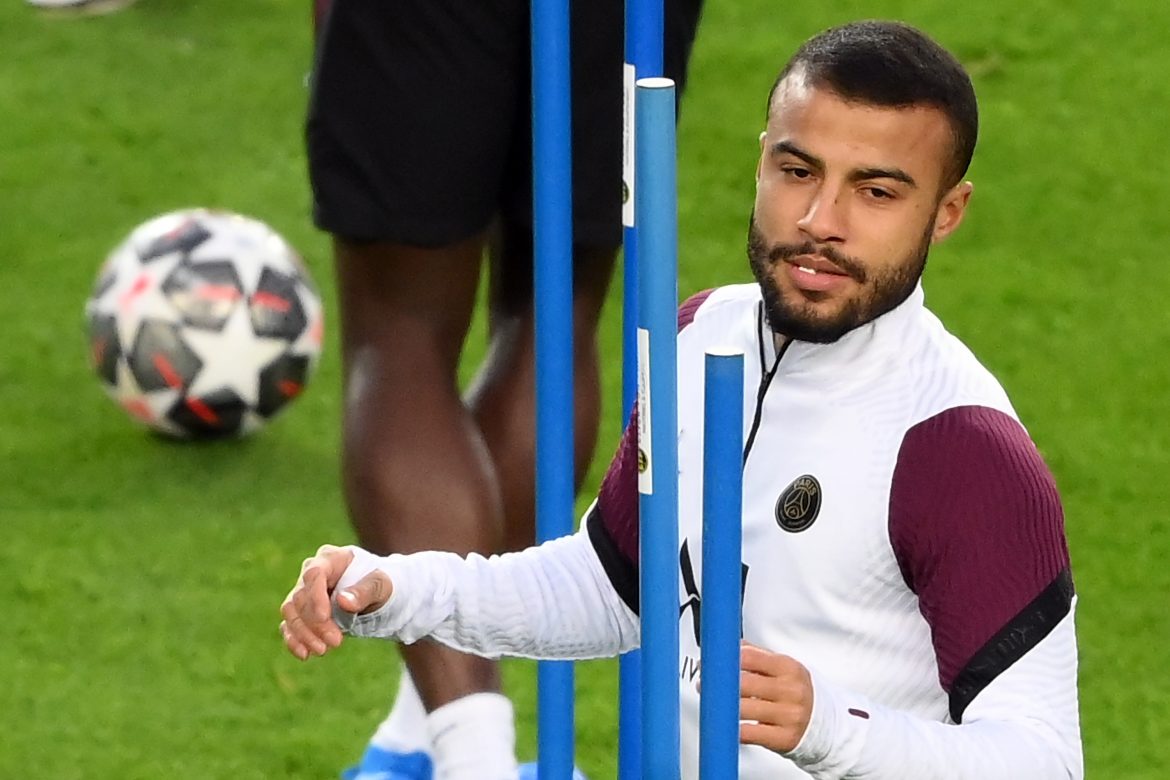 According to Foot Mercato, Qatari Stars League side Al Arabi SC are confident in securing the services of PSG midfielder Rafinha, who have been lobbying the player for several days.

It was reported yesterday that Paris Saint-Germain could be set to part ways with another player on their transfer list for this summer, as Brazilian midfielder Rafinha has attracted interest from Qatari club Al Arabi SC.