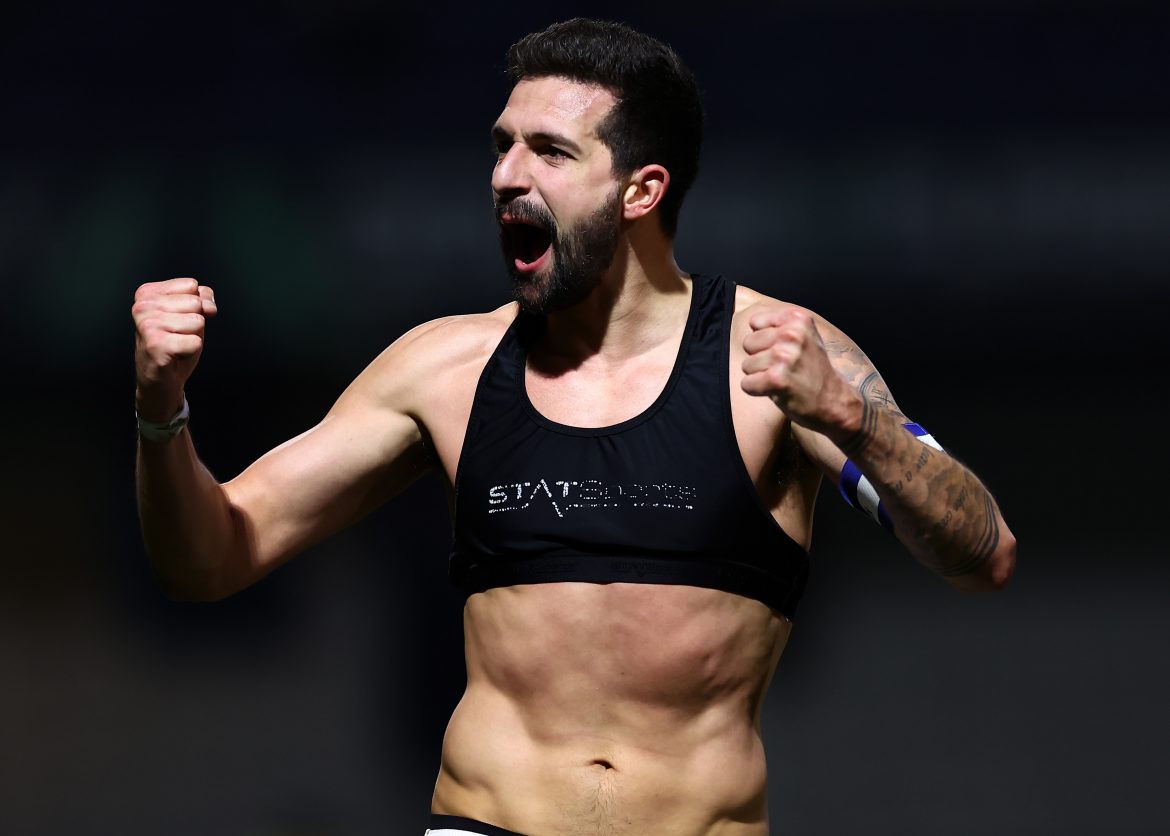 The 29-year-old came up through the Girondins youth academy before moving on to Chamois Niortais and then to England with Brentford.

Although the club are still waiting to find a new manager and get the approval of French football’s financial watchdog, the DNCG, in order to start the season in Ligue 2, they are already looking to reinforce the team, and in particular the defence which conceded 91 last season.

Given the club’s financial difficulties, Barbet’s arrival on a free – his QPR contract expires this summer – will not pose any issues.