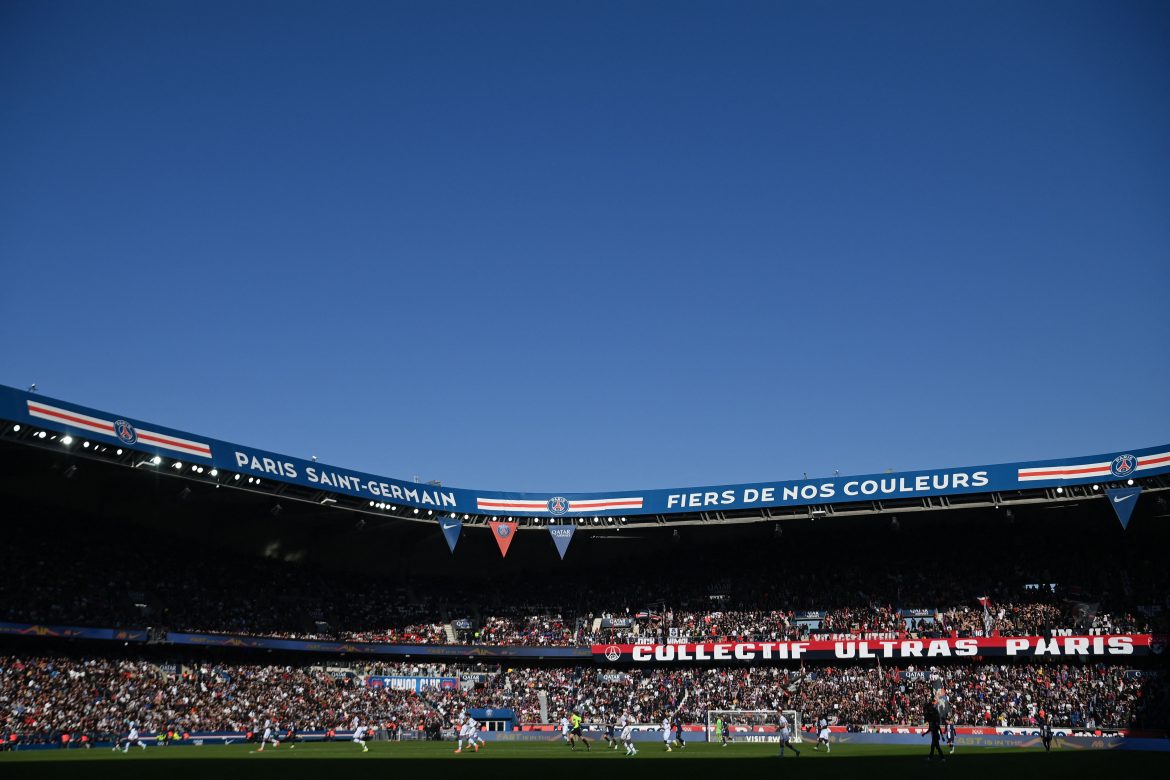 L’Équipe report in today’s issue that Qatar Sports Investments (QSI) are in talks with two American investment funds over the sale of a minority stake in Paris Saint-Germain, worth between 10% and 15%.

Talks have been ongoing for several weeks, and the PSG owners have handed over financial information on the club pertaining to the necessary checks beforehand.

A deal could be completed by the first half of 2023, depending on how quickly discussions move forward, although sources close to QSI have indicated that the arrival of a minority shareholder does not signal in any way their intention to leave the French champions in the near future. Nasser Al-Khelaifi has recently indicated he had received a €4bn offer for the club, which he was not entertaining.

QSI have been the sole shareholders of PSG since taking over in 2011 from Colony Capital – first buying 70% and then the remaining 30% months later. Under their high-spending ownership, the club has won eight Ligue 1 titles.