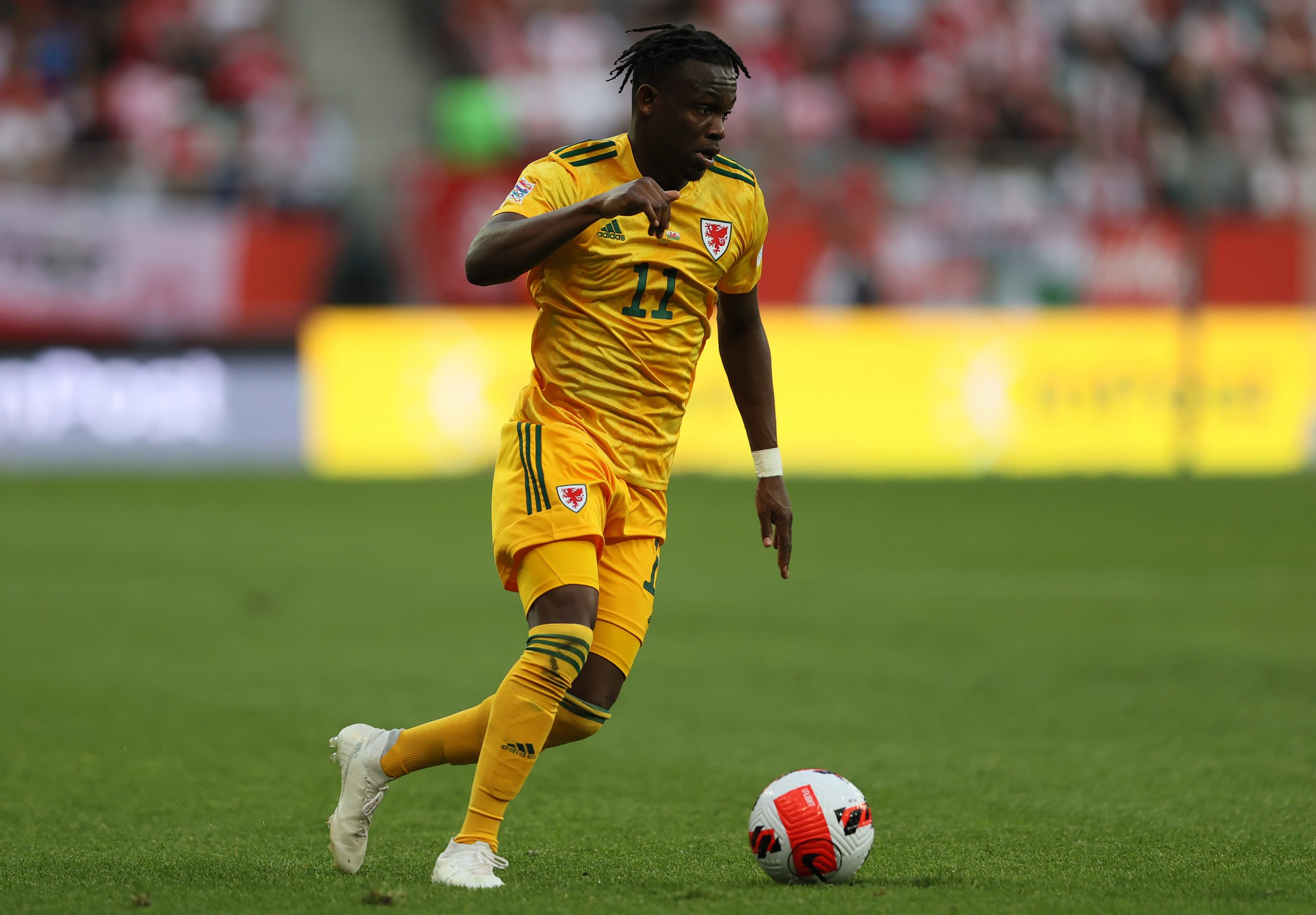 According to Marc Mechenoua, Welsh international Rabbi Matondo (21) is close to signing for Rangers from Schalke for a fee of €2 million. This comes after Ligue 1 sides Lorient and Troyes made offers for the young player.

Born in Liverpool, the 21-year-old winger came through the Manchester City academy, having moved there from the Cardiff youth setup. With the City youth teams, Matondo began to make a name for himself, particularly in the Premier League 2, where, in the 2018/19 season, he scored 6 goals and created 4 assists in just 11 appearances. The teenager also played against the likes of Barcelona and Inter Milan in the UEFA Youth League.

In 2019, Matondo was bought by Schalke for a fee of €9 million, however over the last three years, the young man has only featured 31 times for the club, scoring only twice. Over this time, the player has been loaned to both Stoke and Belgian side Cercle Brugge, where he spent the last season.

Having made his international debut just after his 18th birthday, Matondo has already racked up 11 caps with Wales, and will be looking to take a spot in the World Cup squad come November.