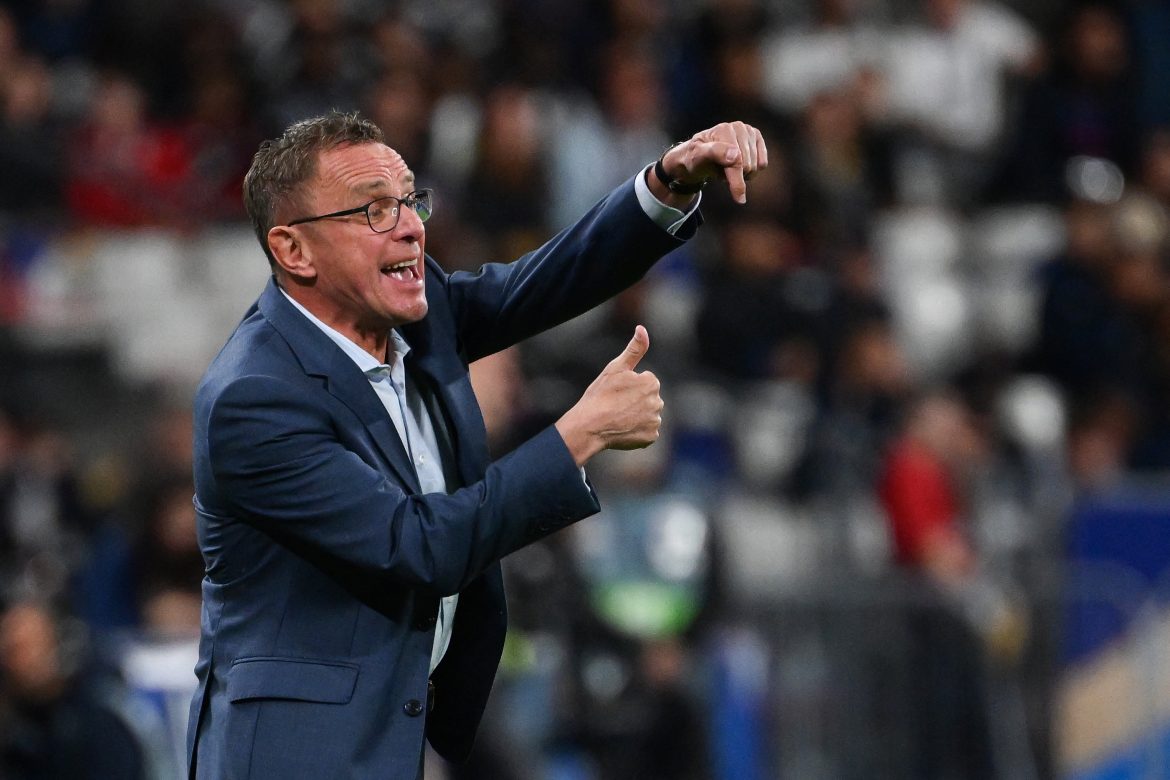 Despite being ravaged by numerous injuries, France made their way past Austria, beating Ralf Rangnick’s men with a 2-0 scoreline.

Following the result that saw Austria dropping down to the bottom of their respective group, Rangnick admitted that things would have been different if Kylian Mbappé had played for Austria, highlighting the impact the Paris Saint-Germain forward had on Thursday night. As quoted by L’Équipe, Rangnick said:

“It’s not a surprise to see such a difference between the two teams when you see the way France played. We talk about his injuries, but when we see his reserve of players, everyone would start in our team.

“We had opportunities, we controlled well at the start of the match, but the way we took the goal was a shame. We could have played more physically but it’s not so easy, because France had three central defenders and it’s also a question of quality. I dare say that if Mbappé had played for us, it wouldn’t have been the same match (smiles).”

After a goalless first half, Mbappé broke the deadlock in the 56-minute of the match. Nine minutes later, Olivier Giroud extended the scoreline, leading France to their first win in the latest edition of the UEFA Nations League. Thanks to the victory, it seems as if France might be able to avoid relegation from League A.

“Everyone congratulated me,” reveals Youssouf Fofana after France’s 2-0 victory over Austria