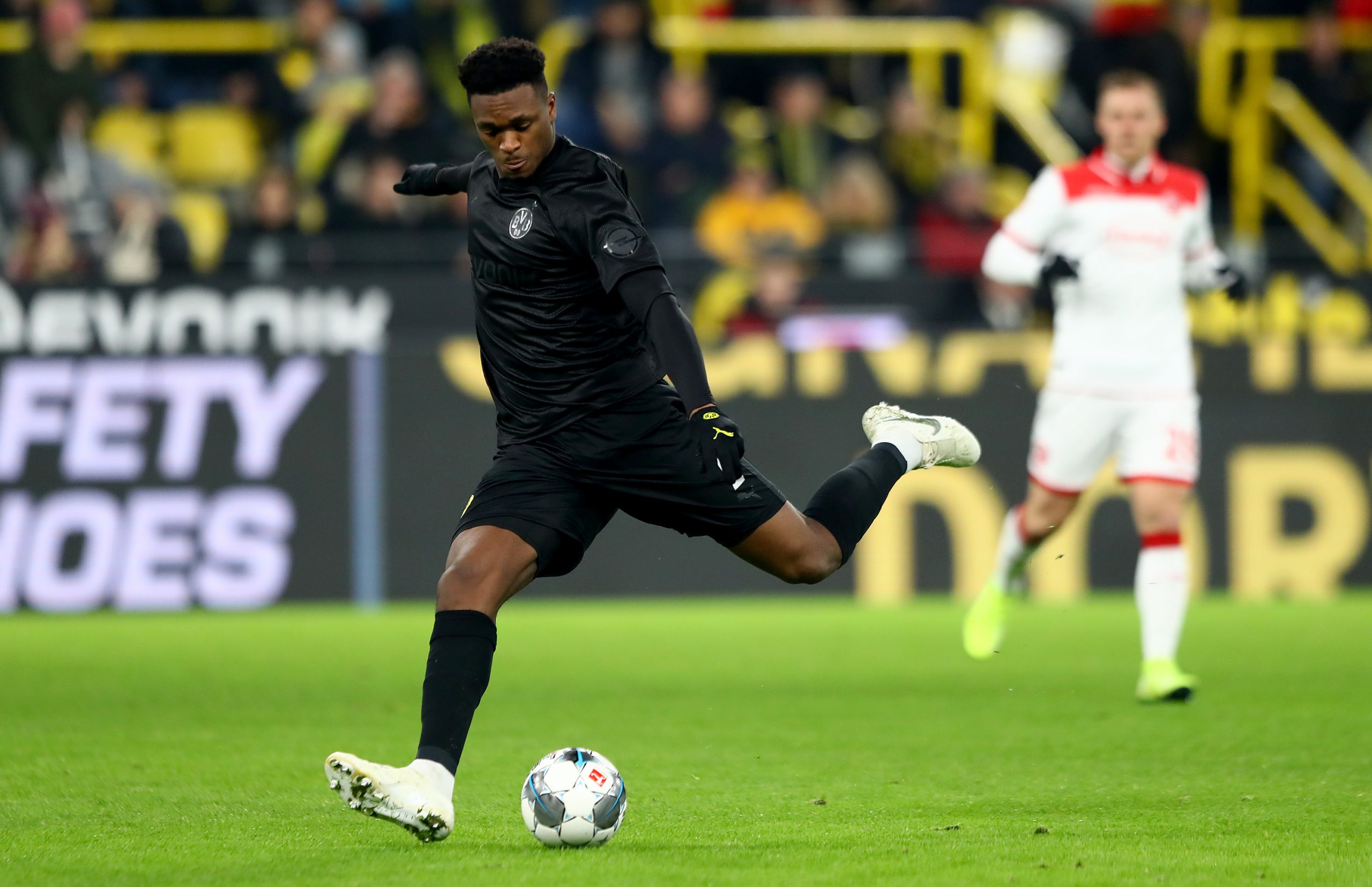 Manchester United interim coach Ralf Rangnick has already started discussions with the player’s agent Moussa Sissoko with the defender at the end of his contract in June, although BVB are keen to extend the player’s deal.

Zagadou arrived in Dortmund in 2017 from PSG, despite interest from Manchester City. The player, a France under 21 international, is currently recovering from injury and the centre-back never made a senior outing for Paris but has managed 80 appearances for Dortmund since his arrival.

As it stands, United are looking to pick Zagadou up at the end of his deal in the summer rather than make a January signing.