Randal Kolo Muani: “I try to do my job” 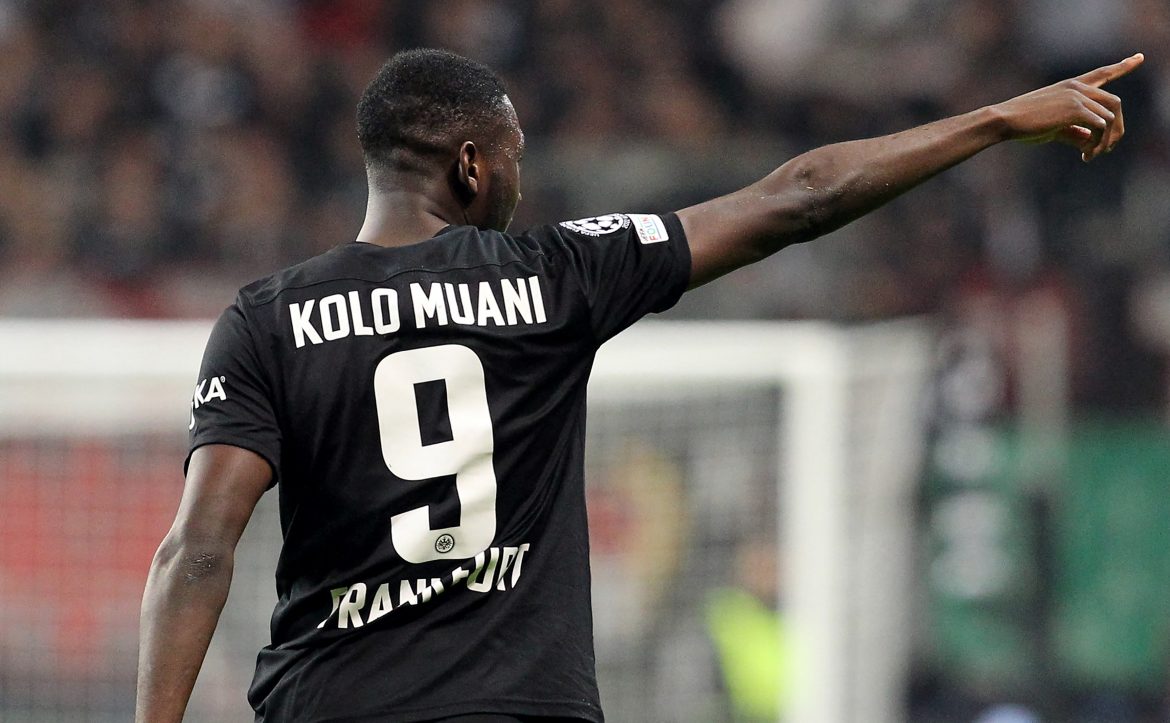 Following Frankfurt’s 2-1 home win over Marseille last night in the second to last group game in the Champions League, French striker Randal Kolo Muani spoke about his satisfaction in putting Frankfurt back on track for a place in the knockout phases of the competition, after scoring a goal for the first time in his career in the Champions League. The following was transcribed by L’Équipe:

I“We had to win those three points or it was over for us. Now, at any moment, we can qualify. We all have something to play for. It was an important game for me, but I try not to focus on that too much. I try to do my job and help my teammates. It was an important game for the club and it’s a historic first win in the Champions League. This first win at home will do us a lot of good. We deserve it. We have to continue like this and keep working.”