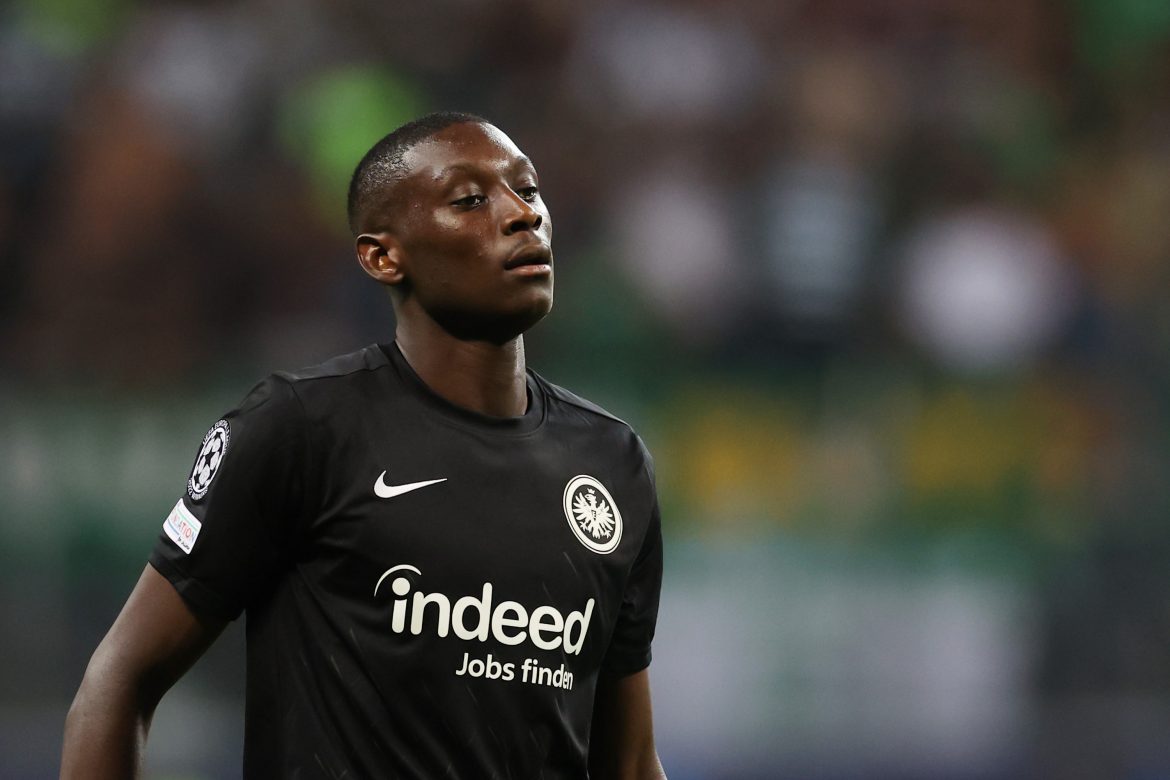 In an interview with Vista, French forward Randal Kolo Muani recounted the emotional moment he found out he was called up to the senior French national team for the first time.

The Eintracht Frankfurt man explains that he was not expecting to find his name in Didier Deschamps’ squad, but had heard from his brother and friends in the build-up to the announcement that there were reports he would be included, so he turned on the TV to watch the press conference.

“I heard my name, and I was shocked. I was so shocked. I started to smile. I was on the phone with my brother and I told him I’ll call you later, I’m going to call up dad. My mother was crying, insanely proud. It’s just immense pride, I don’t know how to explain it.”

The visibly moved striker goes on to say that he was teary-eyed in the aftermath of the announcement, and tells the interviewer that it still hasn’t settled in yet [the interview took place the day before the squad was due to meet].