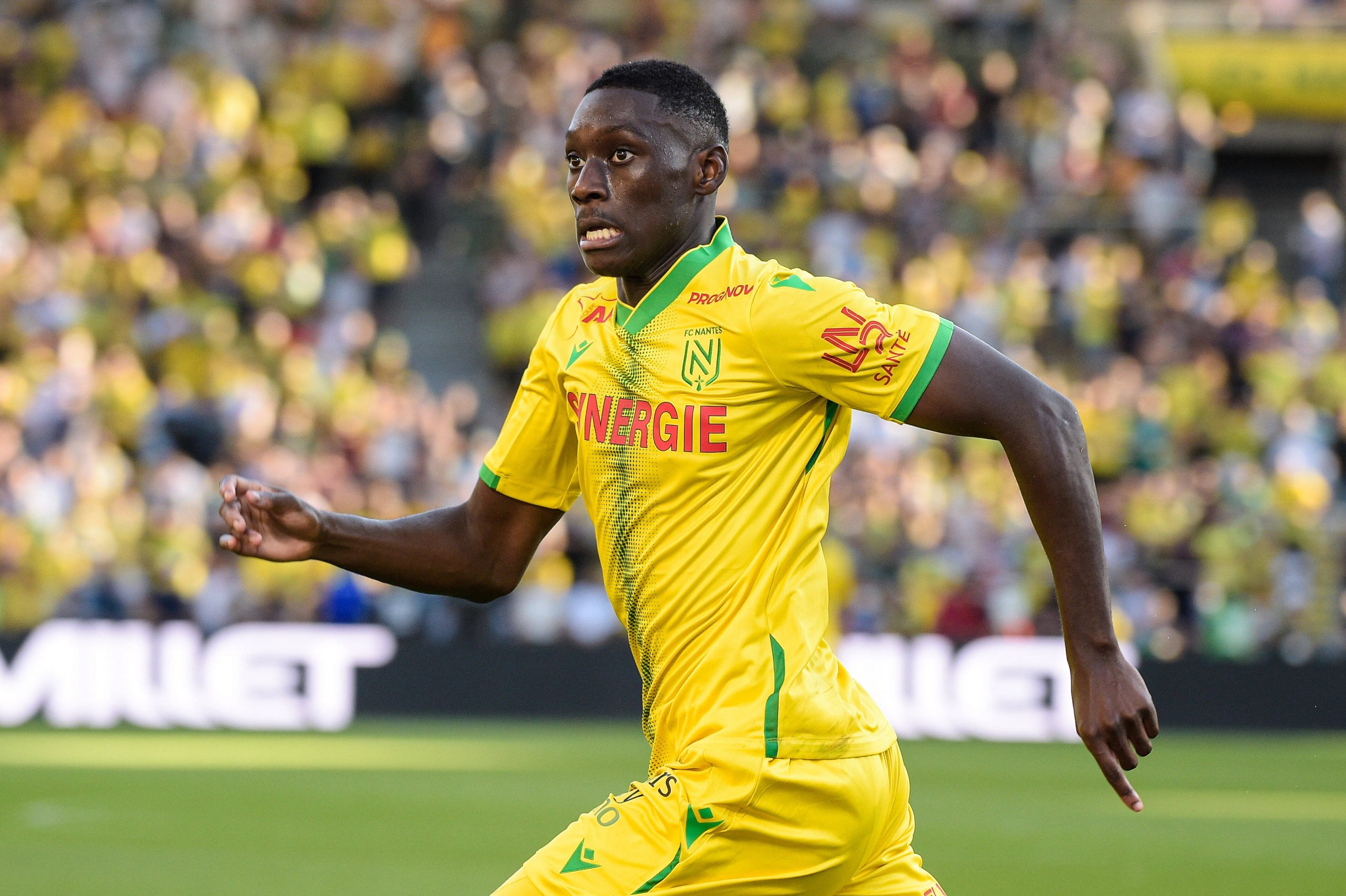 As reported by RMC, Nantes’ in-demand striker Randal Kolo-Muani says he is unaware of interest from the Bundesliga and elsewhere but maybe close to a deal with Eintracht Frankfurt over a move at the end of the season after his contract expires.

Nantes, however, frustrated at the Bundesliga club’s long pursuit of their player have reportedly referred the case to FIFA – having also complained in the summer over the same situation – with the German club allegedly negotiating with the player before they were technically allowed to do so.

RMC also report that the 23-year-old forward had turned down a move this January to Freiburg, who had offered up to €9m for the player and agreed to loan him back to the Ligue 1 side for the rest of the season.

Speaking after Nantes’ Sunday draw with Monaco, the Frenchman explained: “I’m still focused on my football, I try to work and continue to work to give my all for this club. I don’t think about the future or what the media say… “We’ll talk about everything else at the end of the season. It’s easy for me, I let my family and my agents take care of all that. I only think about the pitch… I don’t know anything about it.”