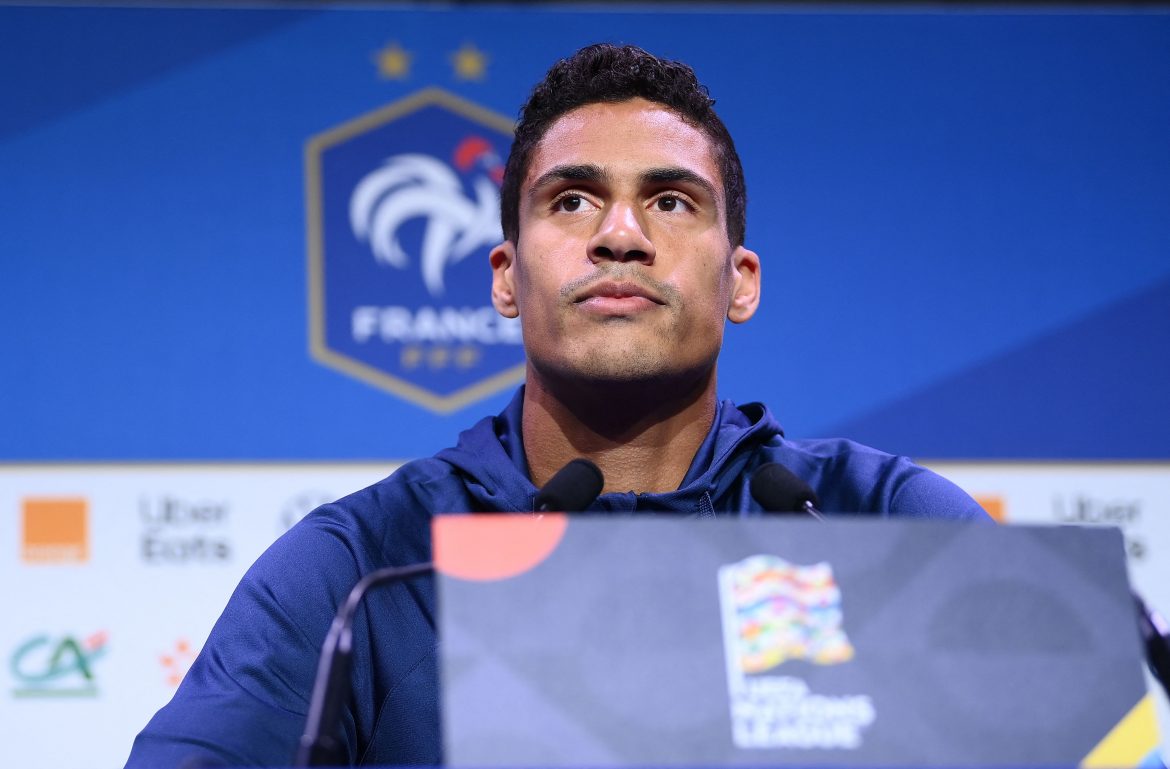 Speaking ahead of France’s fixtures against Denmark and Austria in the Nations League, Raphaël Varane spoke about Kylian Mbappé’s request to change the rules surrounding France players’ image rights, and agreed that it was the right thing to ask of the French Football Federation – as transcribed by L’Équipe.

“As I told you in March, there were discussions to be had. It’s quite simple as a group, we want the individual rights of each player to be respected. It’s a simple, logical and legitimate request. It’s just an update to avoid bugs in the future. Discussions have progressed, I hope it will be resolved as soon as possible. We don’t have the energy to waste on this kind of thing. It’s going well, it’s very positive.”

Varane follows the same argument as Kylian Mbappé, who first boycotted sponsorship commitments back in March, calling for a renegotiation of the image rights agreement between FFF and players. He again indicated he would be skipping a promotional photo shoot at the start of the week, before the FFF made an announcement indicating that it would be open to working on a new deal, after consulting with other senior players as well. The striker was reportedly concerned about associating his image with certain brands such a fast food and betting sites.