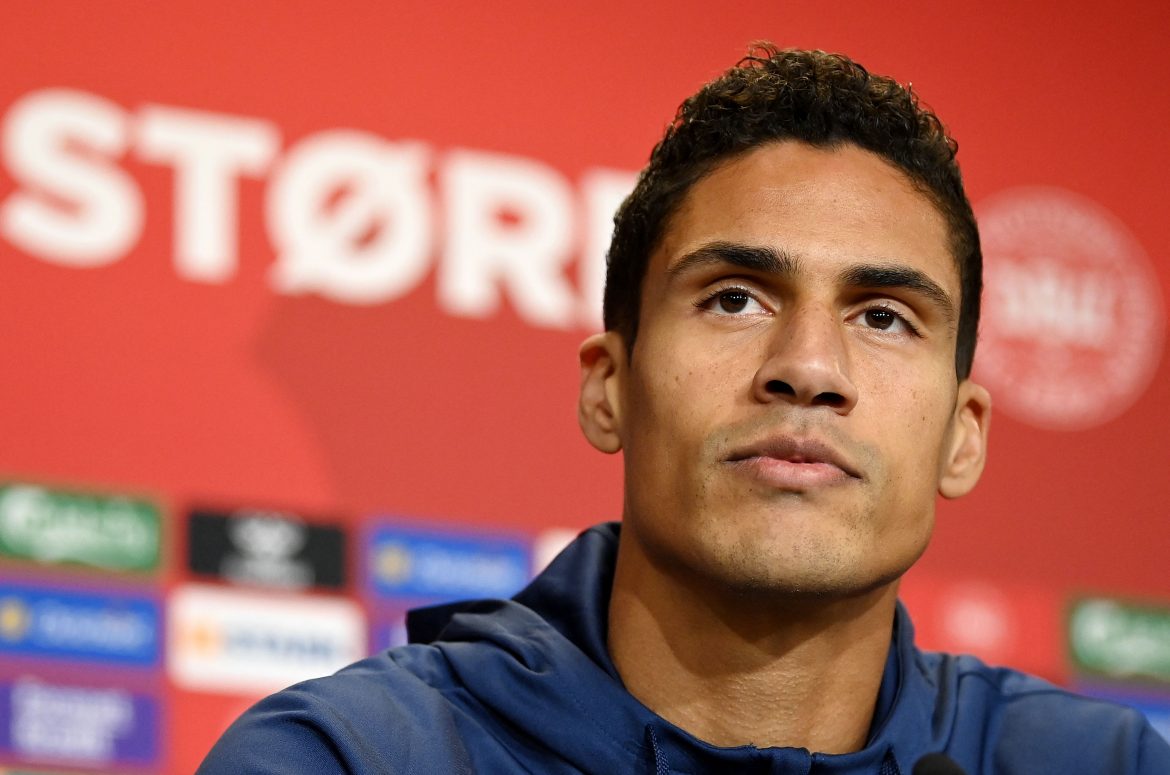 Speaking in this afternoon’s press conference ahead of France’s final Nations League match against Denmark, defender Raphaël Varane was notably asked about the issue of workers’ rights in Qatar, where Les Bleus will look to defend their World Cup title in just under two months’ time.

Calls over a boycott of the World Cup are growing in France regarding the issue – the Guardian reported over 6,500 migrant worker deaths since the World Cup was attributed to Qatar – as well as its environmental impact. Recently, a French regional newspaper from Réunion island announced it would be refraining from covering the event.

“It’s good to ask the question. It’s a serious and sensitive topic. We’re following what’s happening. Everyone has a role to play, it’s important to speak about certain topics, they are important and serious. The armband I wore in the last match was a strong signal. The FFF has been clear on the subject.”