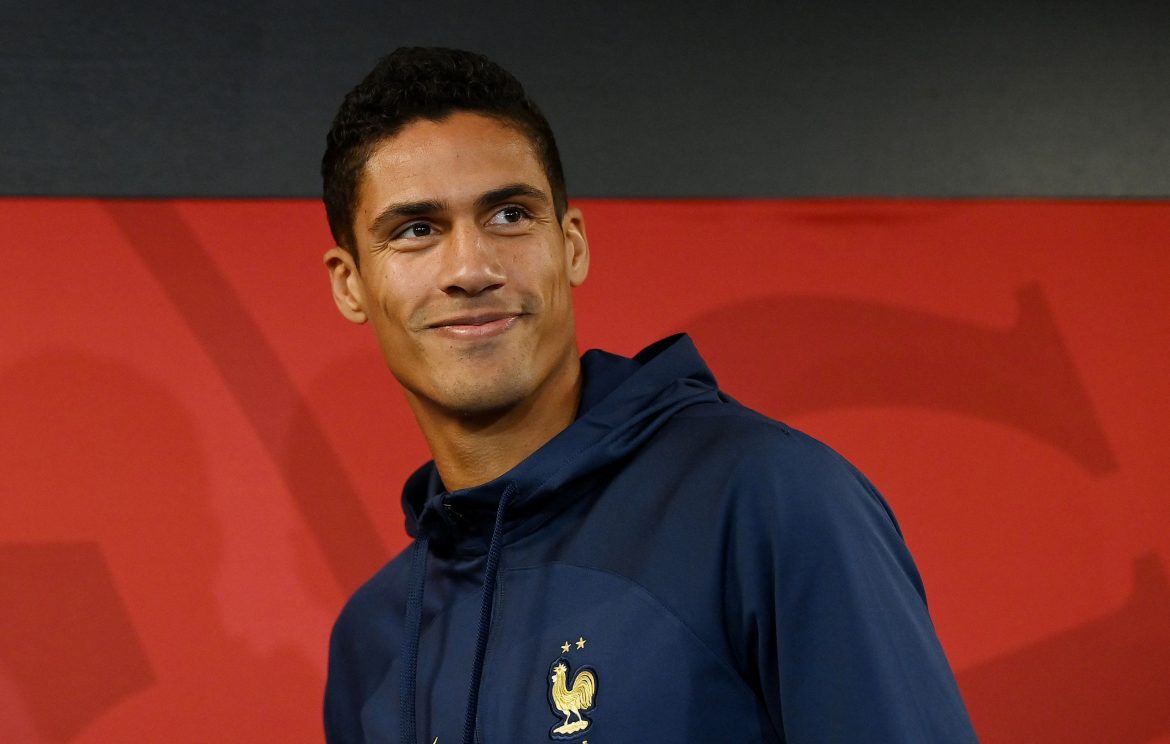 L’Équipe are reporting that Raphaël Varane (29) is set to start against Denmark on Saturday after not featuring in France’s World Cup opener against Australia. Benjamin Pavard (26) is set to drop to the bench.

Varane hasn’t featured since sustaining an injury whilst playing for Manchester United in late October. The injury, sustained in a draw against Chelsea, threw his World Cup prospects into doubt. However, as Didier Deschamps revealed in his pre-match press conference, the former Real Madrid centre-back was “fit and ready” to play the opener.

He didn’t feature in that match, but he will against Denmark. Varane looks set to replace Ibrahima Konaté (23) in Les Bleus’ back-line. That won’t be the only change to the France defence. Jules Koundé (23) looks set to replace Pavard at right-back after the Bayern Munich player was at fault for Australia’s opener. Elsewhere, France will be unchanged and will remain in the same 4-3-3 system that they deployed in the first group stage game.