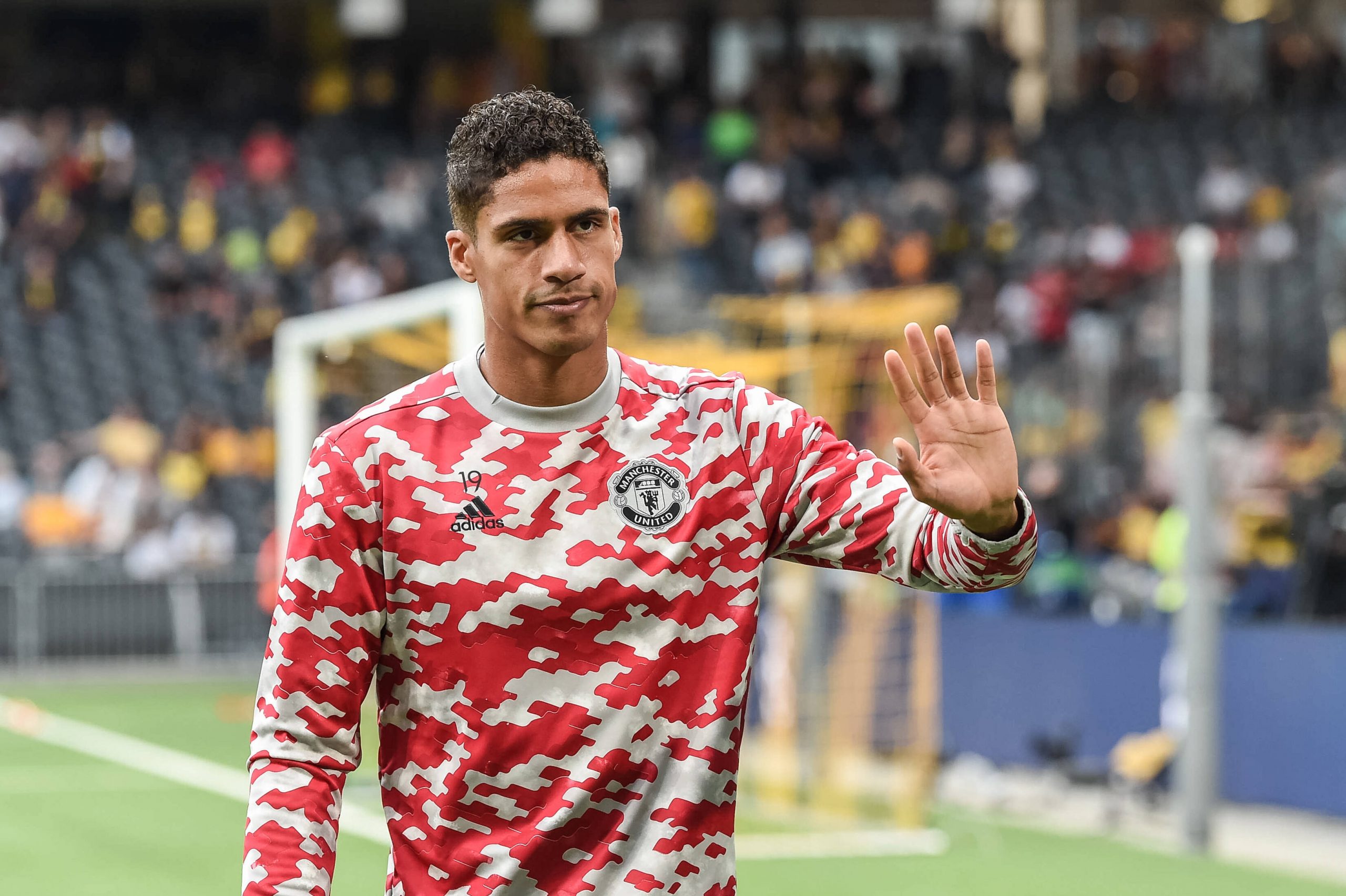 According to L’Équipe Manchester United centre-back Raphaël Varane is to undergo medical tests after having to leave the pitch with a sprained ankle during the Manchester Derby which saw a rampant City side win 6-3 on Sunday.

Didier Deschamps could have a new injury worry six weeks out from the Qatar 2022 World Cup, as defender Varane sprained his ankle – the gravity of the injury is not yet known, as it is still inflamed, so it would be too early yet to determine any length of absence for the France defender.

On his return to the Manchester United team after the international break, the defender had high hopes for Erik Ten Hag’s side against Manchester City, rallying his side to go out and win the game – which the Red Devils ultimately loss 6-3.

“The rivalry is mainly from the supporters, it’s important for them and we respect that. We want to make them happy, so we want to fight and win against teams like City and Liverpool. You have to feel what the fans want from you and what they want. It’s very important.”