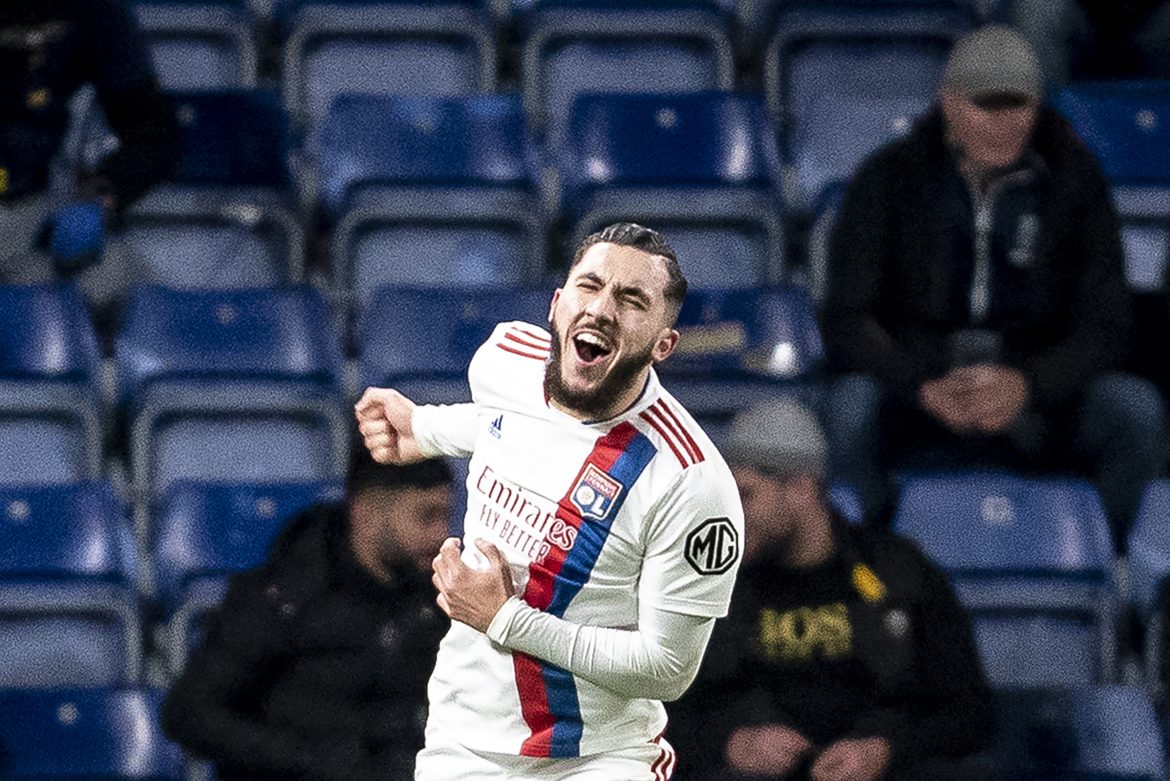 L’Équipe report today that Lyon forward Rayan Cherki is closing in on a contract extension with his formative club, with further talks between his entourage and the club to take place today.

The 18-year-old’s current deal will expire at the end of the upcoming season. Lyon had set this weekend as a deadline for a response to their contract offer. Had Cherki turned it down, the club would have turned their attention to engineering a sale before the end of the window, although this was nobody’s preferred option at Lyon.

Not least Jean-Michel Aulas, with the club president personally taking charge of the talks, which had appeared to be going nowhere but over time gained ground. In June, Aulas was publicly indicating that he was confident Cherki would be staying.

The player’s team had made it clear that his salary – currently €200,000 a month – was not the main issue at play, but rather the playing time that he would be guaranteed under Peter Bosz. A new contract would run until 2027, the same length as his fellow academy graduate Maxence Caqueret, who has been looking to convince him to stay.

Cherki made 16 appearances in Ligue 1 last season, although he missed most of the second half of the campaign with a foot injury. Overall, he has played 63 times for OL since making his debut at just 16, scoring nine and assisting ten goals during that time.