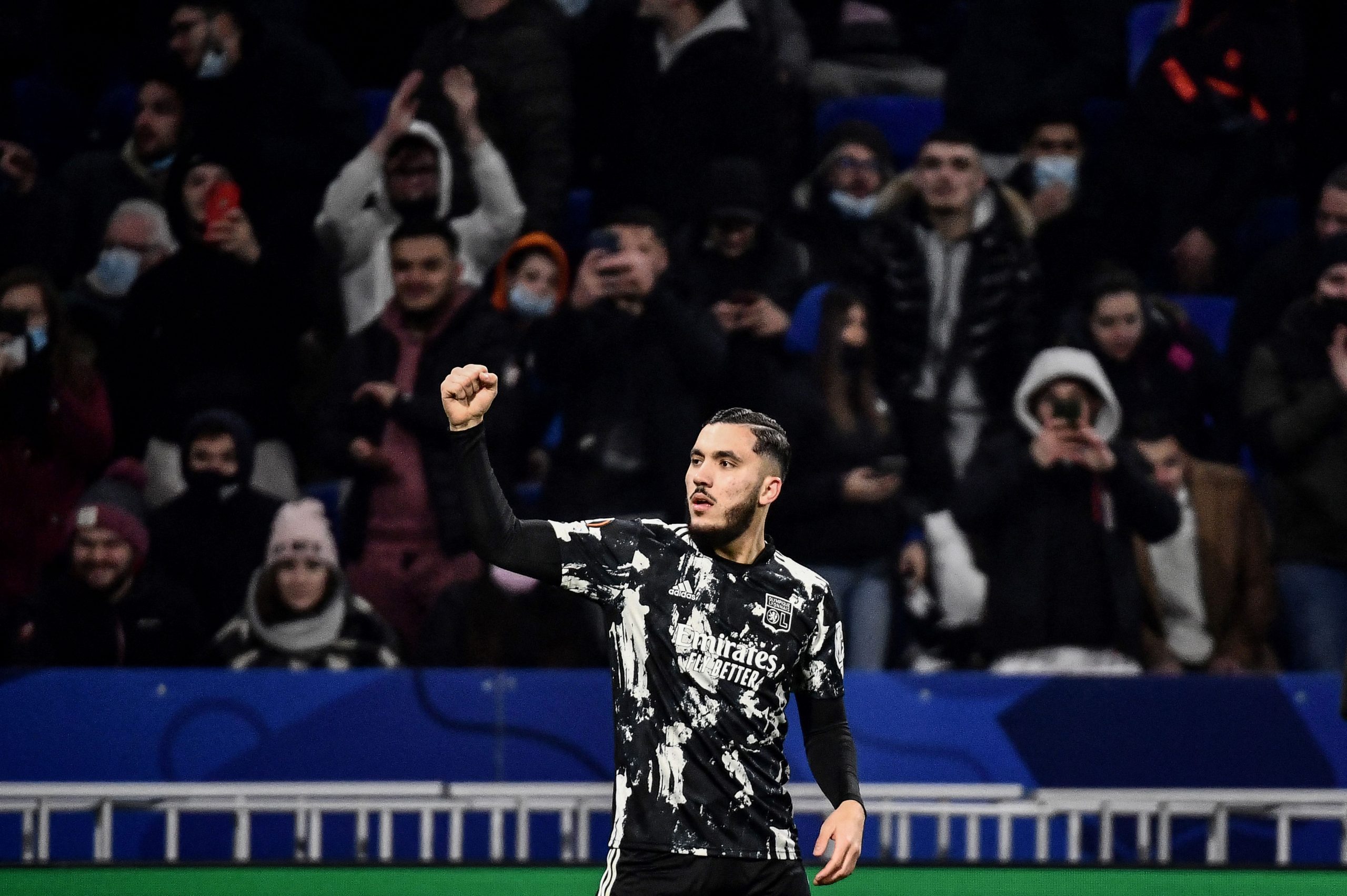 Lyon have announced this afternoon that attacking midfielder will miss the next three months of action with a foot injury sustained in the defeat to Monaco over the weekend.

The 18-year-old has suffered a fractured metatarsal, which in effect keeps him out for the rest of the campaign.

The French youth international will undergo an operation on Wednesday and be sidelined for a minimum of three months. He had registered two goals and four assists in all competitions so far this season.

Jordan Amavi out with injury for six weeks