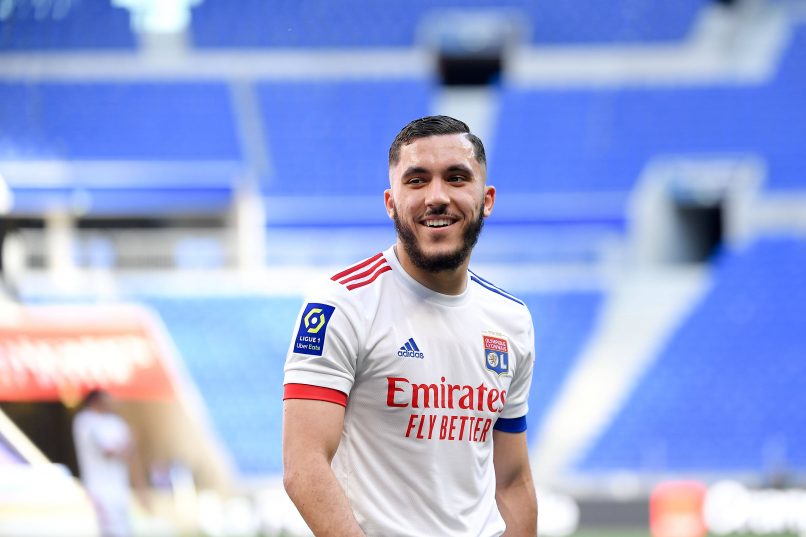 As reported by L’Équipe, Lyon attacking midfielder Rayan Cherki was frustrated not to be introduced as a substitute at the weekend against Troyes by Peter Bosz and is seeking clarification over his role at the club.

The 18-year-old is regarded as one of the most exciting talents to emerge from Lyon’s prolific academy but, despite often impressing in fleeting outings off the bench this season, the Frenchman has yet to see significant game time under Bosz – even with three other forwards away on AFCON duty.

The player believes he has followed the orders of his coach well, including doing additional training to advance his physicality and adapt to playing on the wing – not his natural role – but he’s yet to see the rewards.

Cherki has just 18 months left on his current deal at OL but has so far refused talks with other clubs over a move as he wants to stay and flourish at Lyon. But several European and French sides are sensing an opportunity with OGC Nice among them. Cherki’s frustration reflects that of fellow academy grad Amine Gouiri who left OL for Nice in 2020.