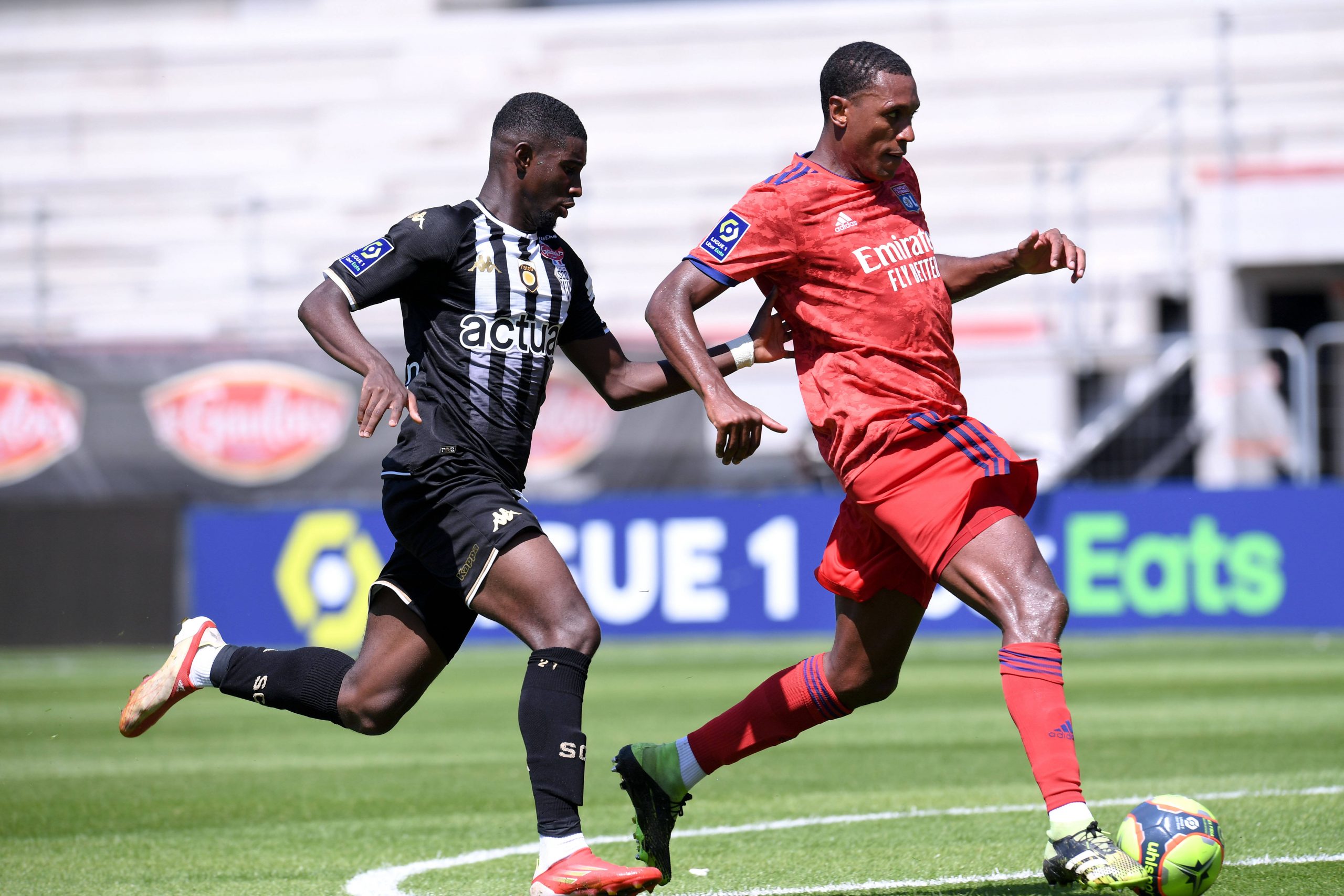 As reported by L’Équipe, RB Leipzig are interested in signing Angers’ 17-year-old striker Mohamed-Ali Cho and have met with Angers’ president Saïd Chabane in a Paris hotel today.

A fee of €20m to €25m has reportedly been discussed for the teenage forward who has played youth team international football for both England and France.

Dortmund held talks over the player last month while Angers were initially reported to be hoping for a €40m sale, although RBL are unwilling to pay such a price, with Chelsea and Atlético Madrid interested in the player whose contract runs to 2023.