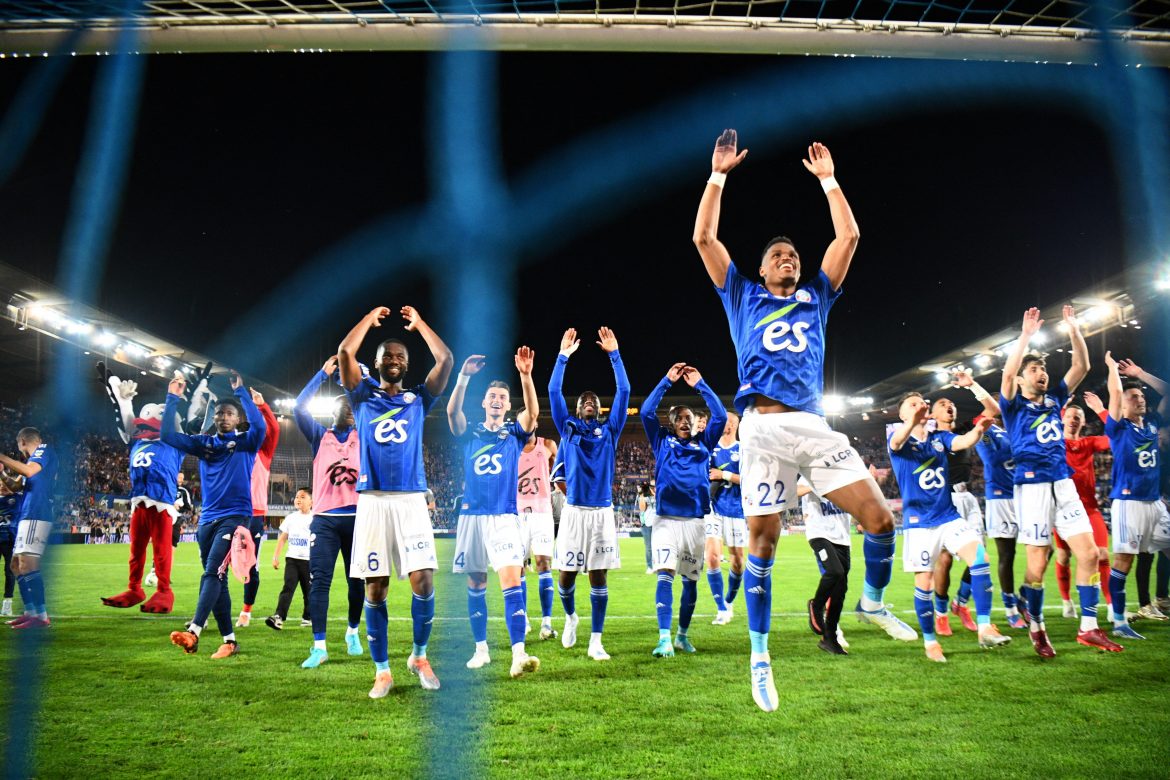 According to the club’s social channels, RC Strasbourg will make a trip to Anfield on Sunday 31st July (8:30pm) in preparation for the return of Ligue 1 against AS Monaco on the weekend of 6th-7th August. It will be a show-piece event for the Alsatians after Liverpool announced on the friendly on its social network on Friday.

This is a clash that gave fond memories for RC Strasbourg fans. The two clubs have only met twice in their history. That was during the 1997-1998 UEFA Cup season. In the round of 16, Racing beat the Reds in a double-header (3-0; 0-2).

This match should punctuate the preparation of the Strasbourg club, one week before the resumption of Ligue 1 during which the residents of the Meinau will meet Monaco for the clash of the first day.

Julian Stéphan’s arrival as coach saw Racing rise in the table into a European race in 2022. Finishing 6th place with 63 points, their finish would have resulted in a Europa Conference League place had Nantes not beaten Nice in the cup final.