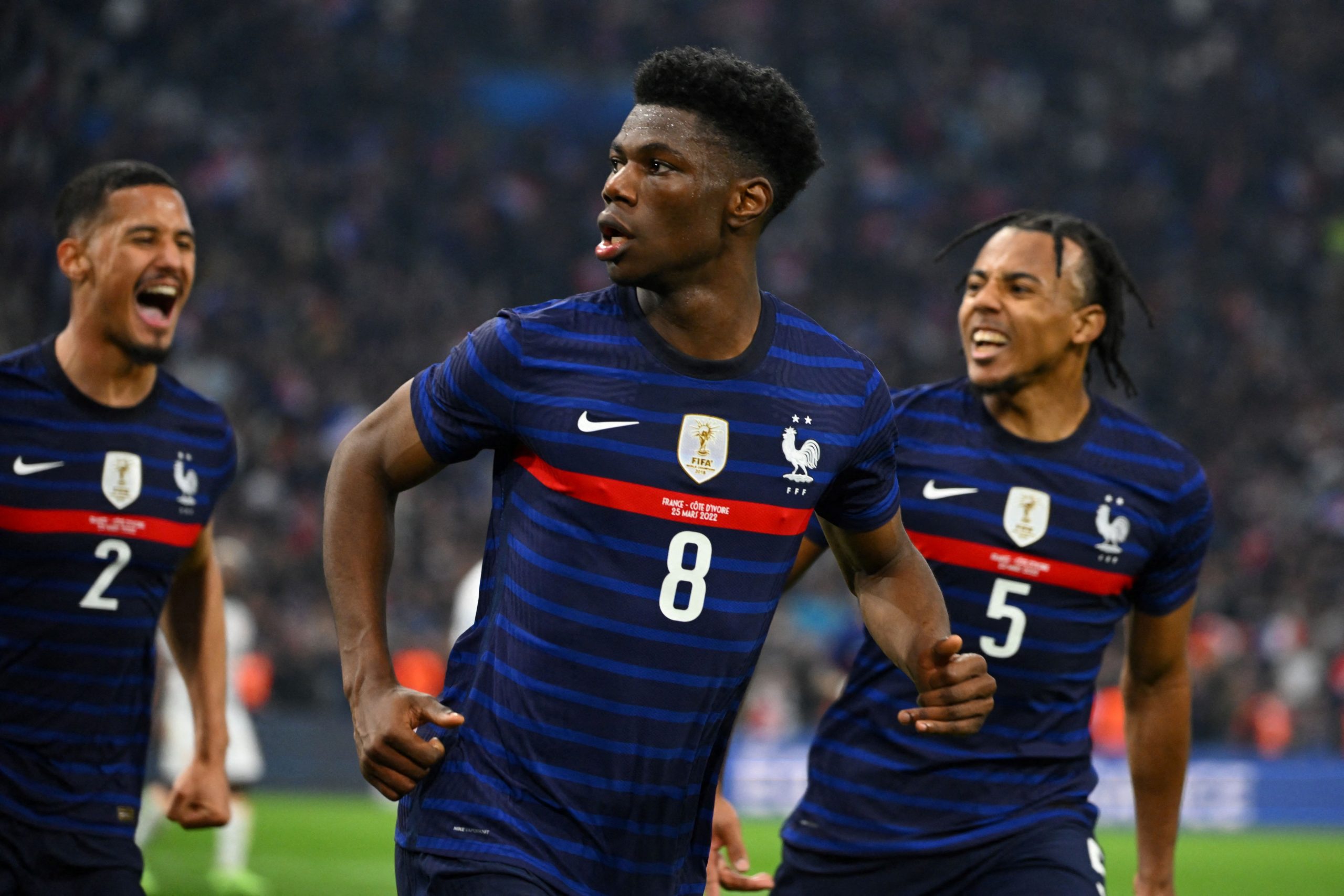 The Athletic are reporting that Real Madrid have reached a verbal agreement with AS Monaco for the sale of midfielder Aurélien Tchouaméni (22), in a deal worth over €100m.

According to The Atheltic, the two clubs are now in the process of finalising paperwork and regulatory procedures before officially announcing the deal.

Amidst strong interest from Liverpool, and PSG in recent weeks, Tchouaméni has chosen to make the move to newly-crowned European Champions Real Madrid.

This season, Tchouaméni featured 35 times for Monaco in Ligue 1, as he guided the Principality side to Champions League qualification. It has also been a season in which he has cemented his place in Didier Deschamps’ France national side ahead of the World Cup in Qatar later this year.