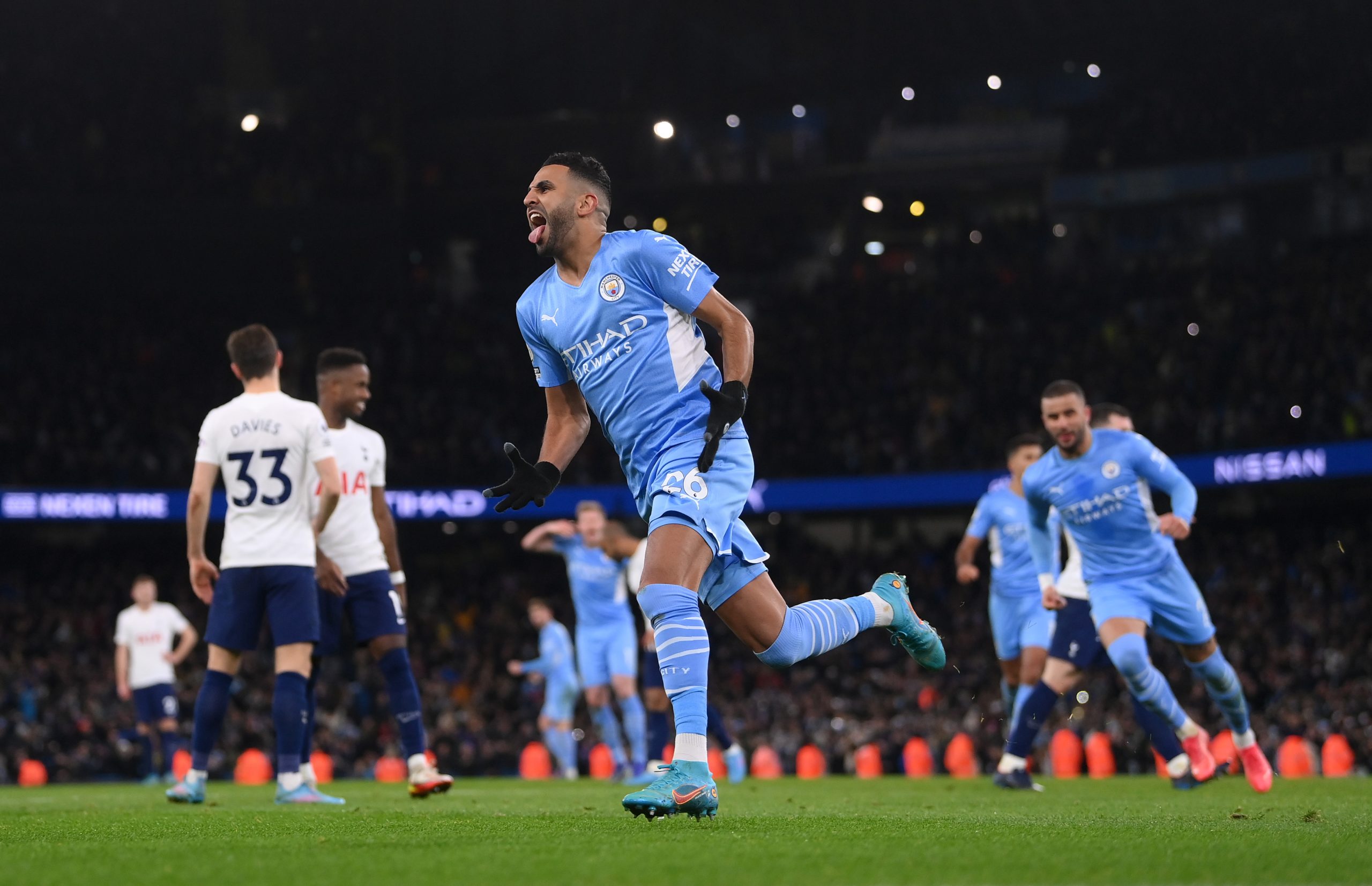 L’Équipe report that Manchester City winger Riyad Mahrez could be on the move this summer, with notably Real Madrid and Paris Saint-Germain interested.

The Algerian international, who is under contract until 2023, is seen by PSG as a potential replacement for Ángel Di María, who is set to leave when his contract expires at the end of the season.

The 31-year-old could be set to make his return to French football, having left Le Havre for Leicester back in 2014. In any case, his contract situation has seen several big clubs keep tabs on him ahead of a potentially busy summer,