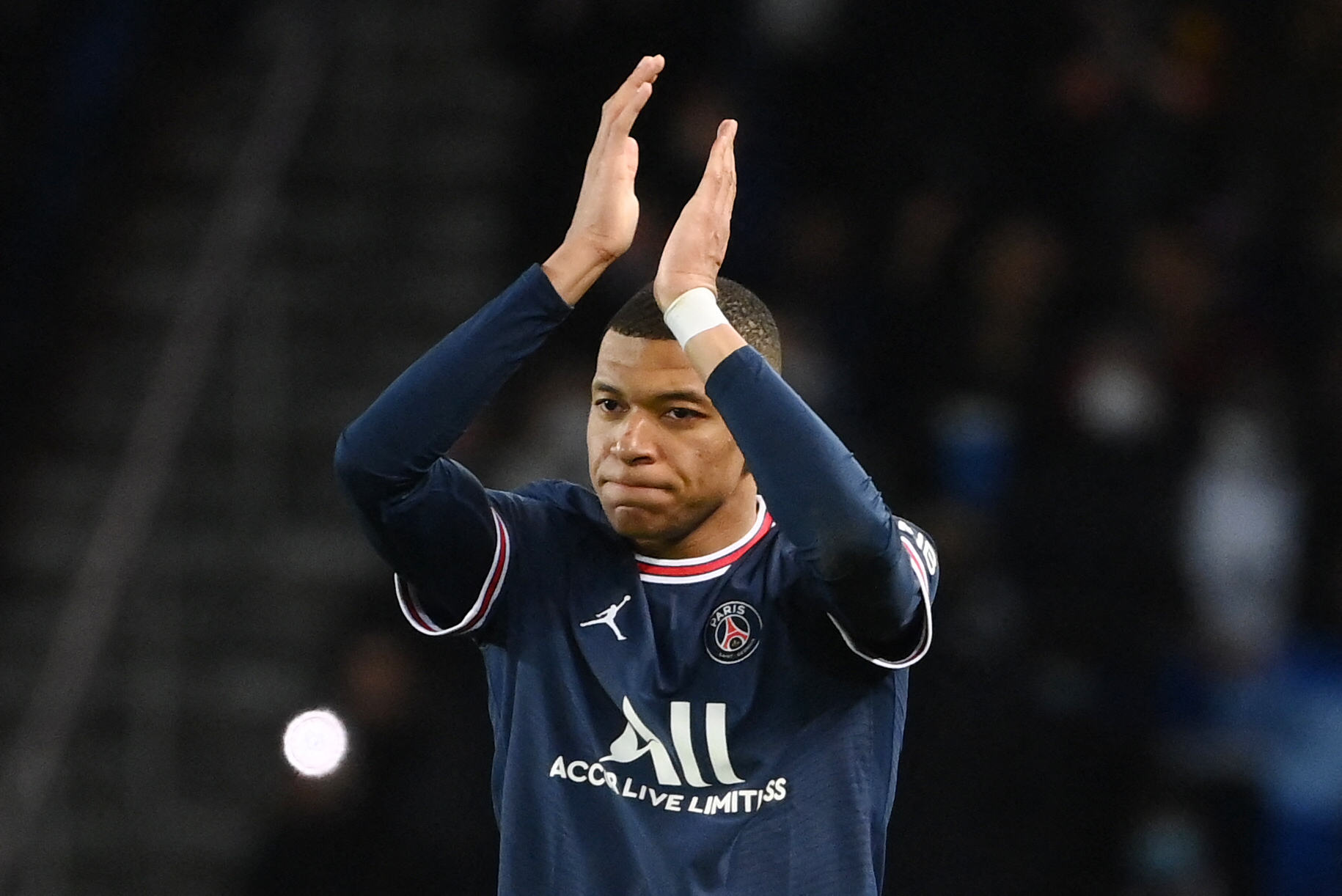 As reported by Le Parisien, Real Madrid are telling those both inside and outside the club that PSG striker Kylian Mbappé will indeed join the Spanish side at the end of this season on a free transfer.

Madrid, say the Paris paper, seem increasingly confident that the 23-year-old will decide to move to La Liga this summer and the club’s hiercahy have been informing those at the Bernabéu as well as actors in the transfer market that the Frenchman is on his way.

Although Real have no doubt over the move’s completion, Le Parisien say that the situation remains delicate and no contract has been signed with either PSG or Madrid. Last week, the player and Paris agreed in principle over a two-year contract extension in which Mbappé would receive a €100m signing bonus and earn €50m a year net.