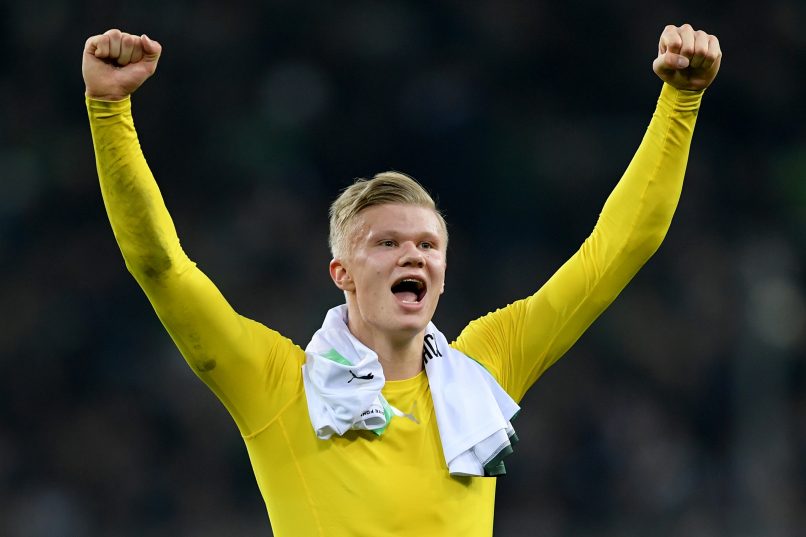 As reported by Foot Mercato, Real Madrid are working towards signing both PSG striker Kylian Mbappé and Erling Haaland of Borussia Dortmund this summer.

Although Mbappé is still being extensively courted by PSG over a contract extension, his Paris deal is up in June and the Frenchman still seems likely to join Real Madrid on a free at the end of the season.

In Haaland’s case, despite seemingly being linked to a new major European club each week, the outlet says that the Norwegian striker personally favours a move to Madrid. This is something that the La Liga club are well aware of and club president Florentino Perez and co. are working to secure a deal as soon as possible. This is despite the presence of Karim Benzema in the Madrid squad, who could compete with Haaland for the central striker role.

Madrid want to unite what they see as this generation’s two leading players in a way Cristiano Ronaldo and Lionel Messi never were, but it remains to be seen if they’ll be able to get both deals over the line.