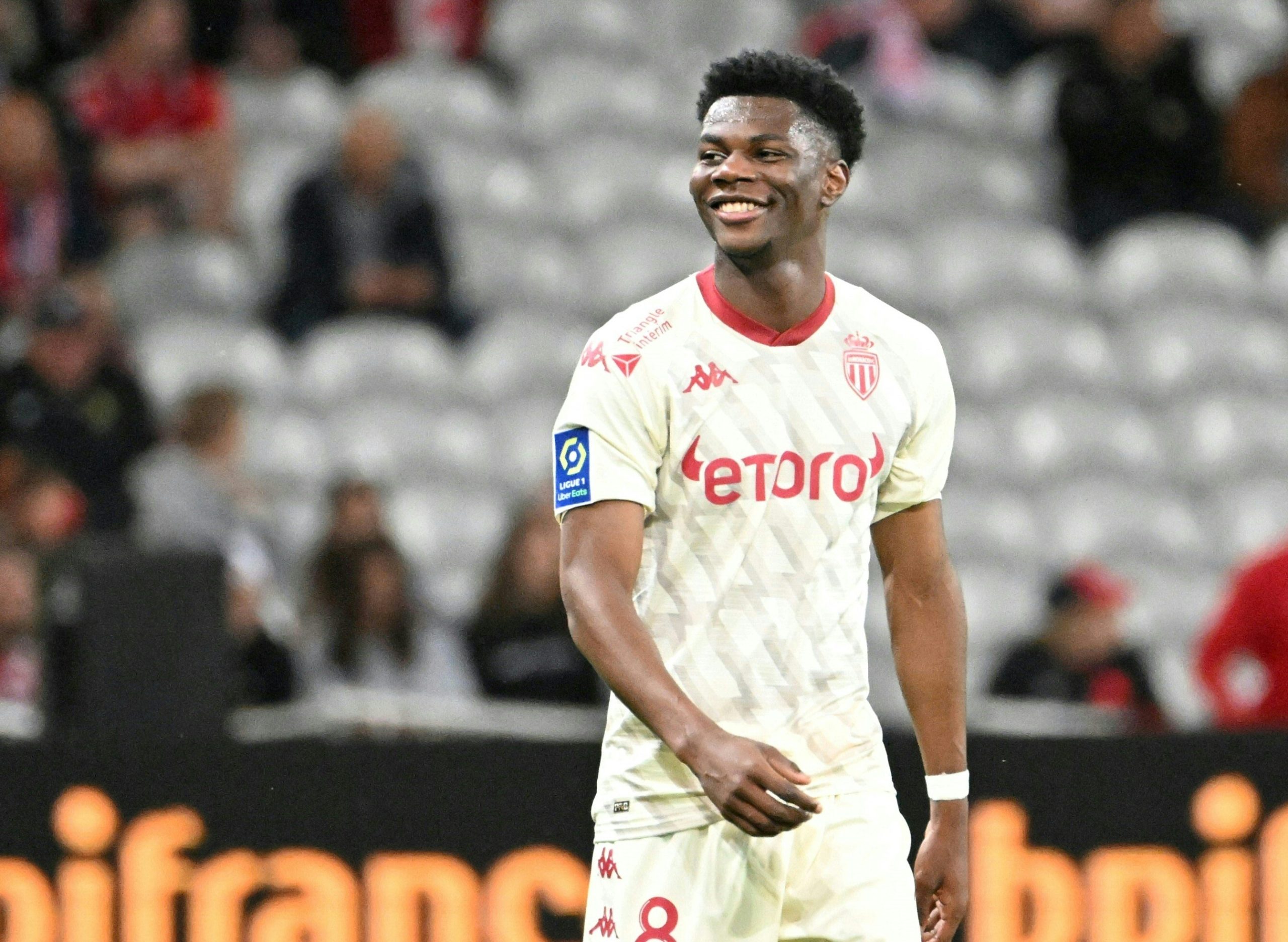 Santi Aouna of Foot Mercato reports this afternoon that Real Madrid have been in contact with Monaco over a potential transfer for Aurélien Tchouaméni, and an offer could be set to arrive soon.

The 22-year-old is now the La Liga’s side’s priority this summer after Kylian Mbappé opted to remain at Paris Saint-Germain, and his current club’s asking price is set at €70m.

Tchouaméni, who is under contract with Monaco until 2025, is also a target of Liverpool, with Jürgen Klopp also making the Frenchman’s arrival a priority for the summer.

However, Real Madrid have no intention of being beaten to a high-profile Ligue 1 talent for the second time in a row, and are looking to wrap up a transfer as soon as possible. They have now been in contact with both the club and the player’s agent.

Paris Saint-Germain are also in the race. Club president Nasser Al-Khelaifi has been speaking to Tchouaméni’s agent, while Kylian Mbappé would also like to see the former Bordeaux man at the club.