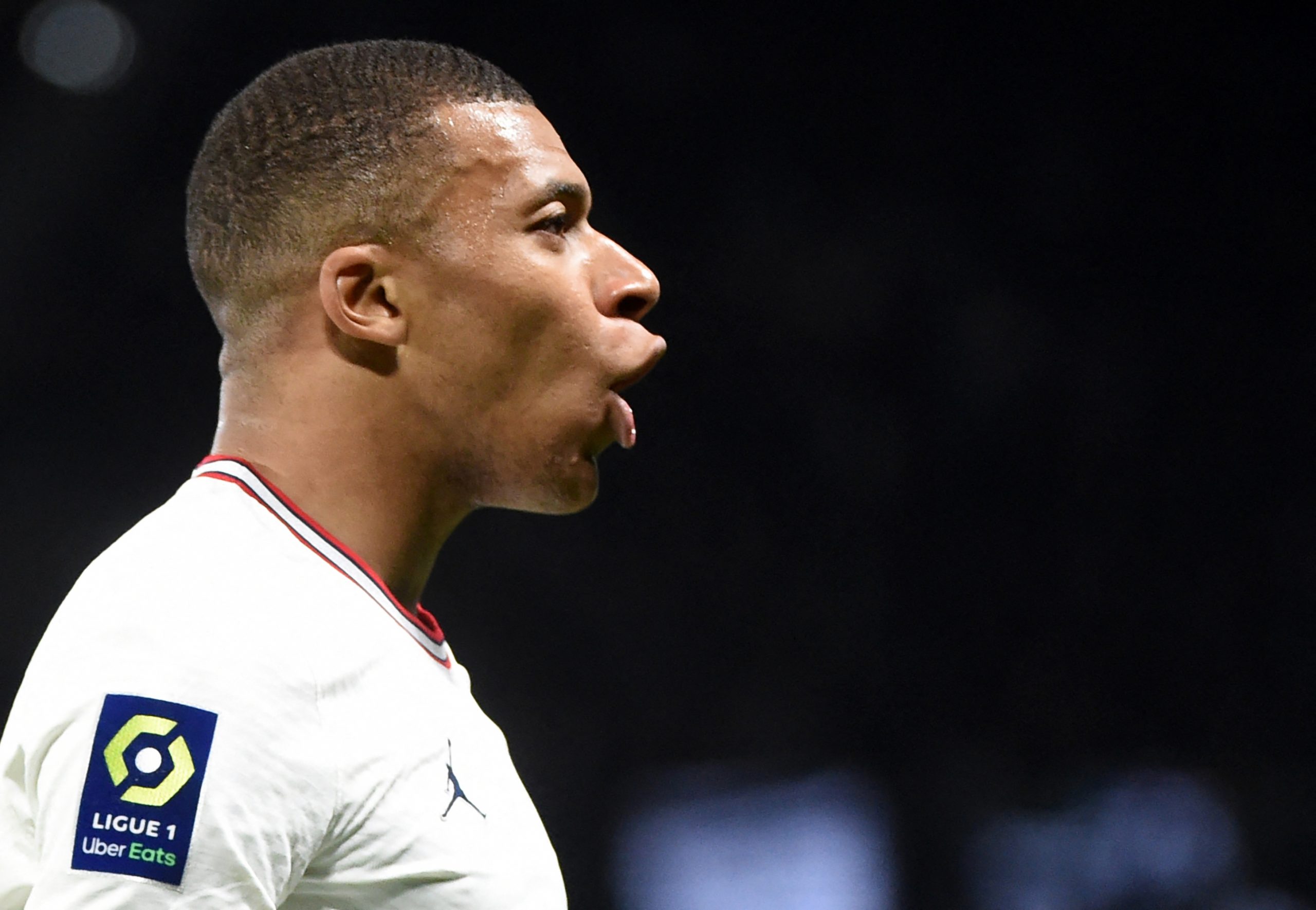 According to Santi Aouna, Real Madrid’s management are “disgusted” by the way the Kylian Mbappé (23) fiasco transpired.

Aouna revealed that the Madrid side believed that the transfer was sealed, to the extent that they had planned to present the player on 13th June. Mbappé had also already been designated Luka Modric’s (36) number 10 shirt.

President Florentino Perez is, for now, not being criticised for the failure to bring in the French forward, as it is thought that he had done everything within his power to bring him to the Bernabeu.