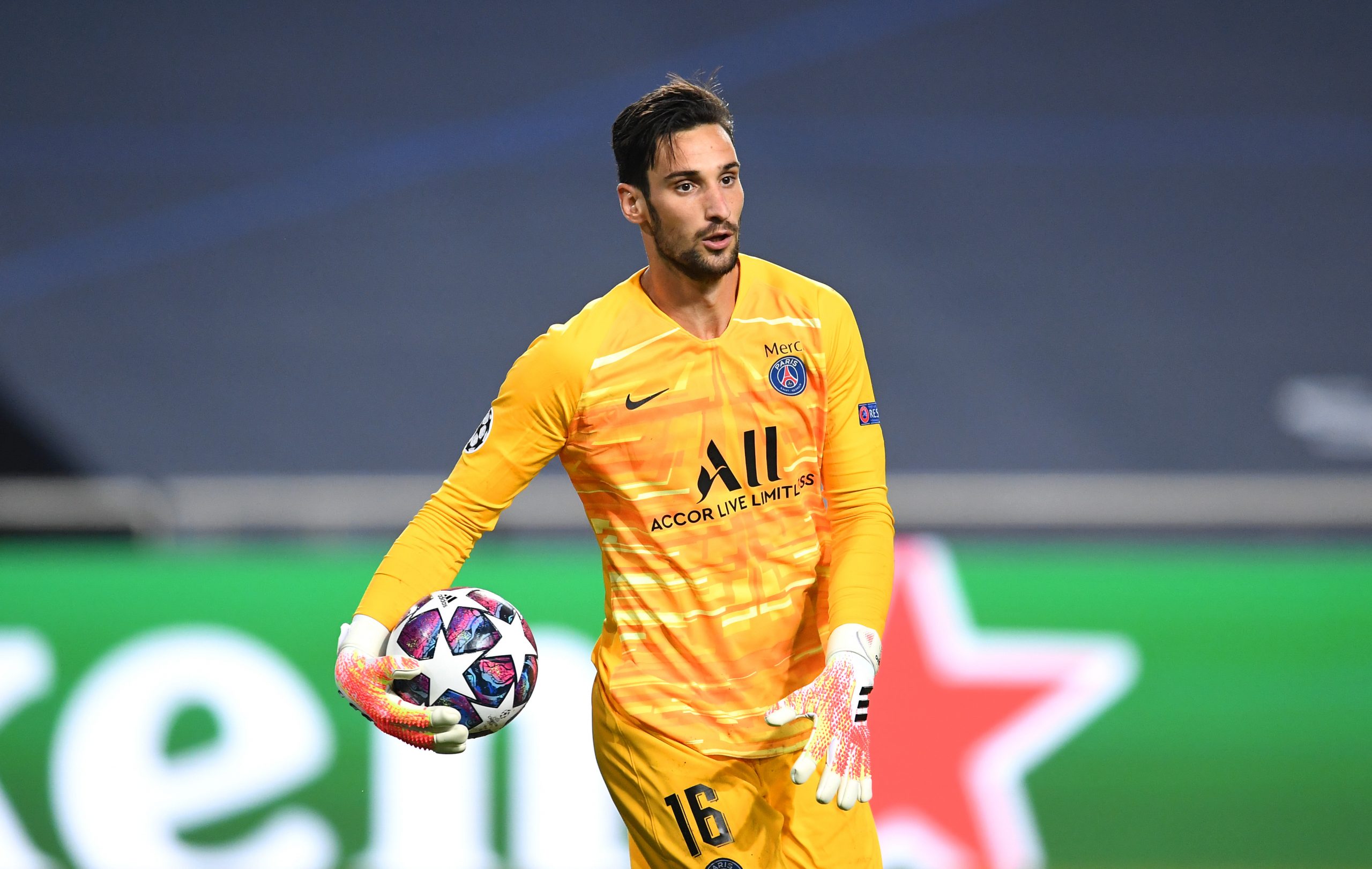 The two clubs are discussing a loan move without an option to buy but Mallorca would need to cover part of Rico’s €200,000 monthly wage. The agreement is yet to be completely settled but things are progressing say RMC.

Not even registered for Champions League games and only making one appearance so far this season, Rico was also enquired for by Saint-Étienne this month before Les Verts moved on to Angers keeper Paul Bernardoni.