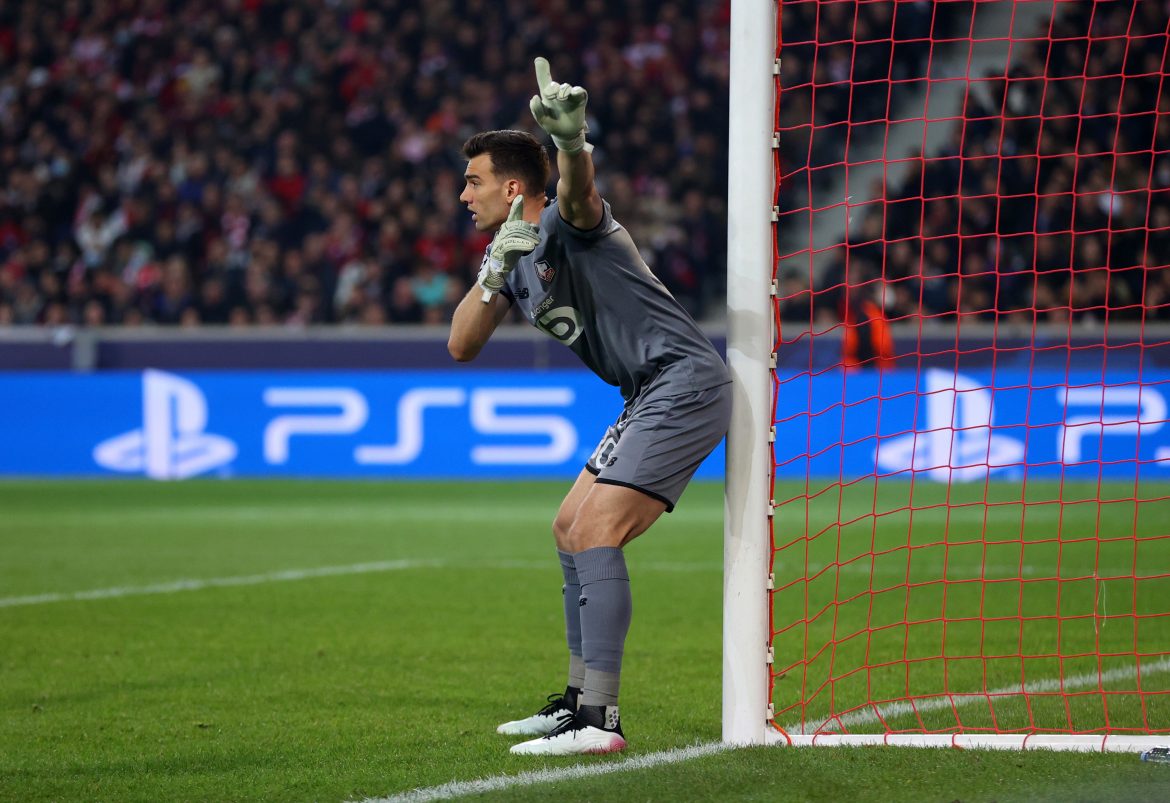 L’Équipe report that LaLiga outfit Real Mallorca have made contact with Portuguese goalkeeper Léo Jardim over a possible transfer from Lille during this summer transfer window. This follows news of them submitting an initial offer for Reims shot-stopper Predrag Rajković.

The 27-year-old joined Les Dogues in 2019 but has made just 16 appearances in Ligue 1, playing second fiddle initially to Mike Maignan. When the French international left last summer to move to AC Milan, Jardim expected to be given a chance as the starting goalkeeper, but LOSC instead signed Ivo Grbić from Atletico Madrid on loan.

The 26-year-old was a source of disappointment for Les Dogues, in a disappointing 2021/22 campaign that resulted in the club finishing in mid-table. Grbić was so poor that Jardim was given a chance in the league halfway through the season by Jocelyn Gourvennec.

Whilst initial talks between Jardim and Mallorca have occurred, the Spanish 1st division outfit have yet to make informal or formal contact with Lille.

LOSC’s new boss, Paulo Fonseca, stated in a recent press conference that he is not expecting Jardim to depart this summer, with the player under contract until June 2024.