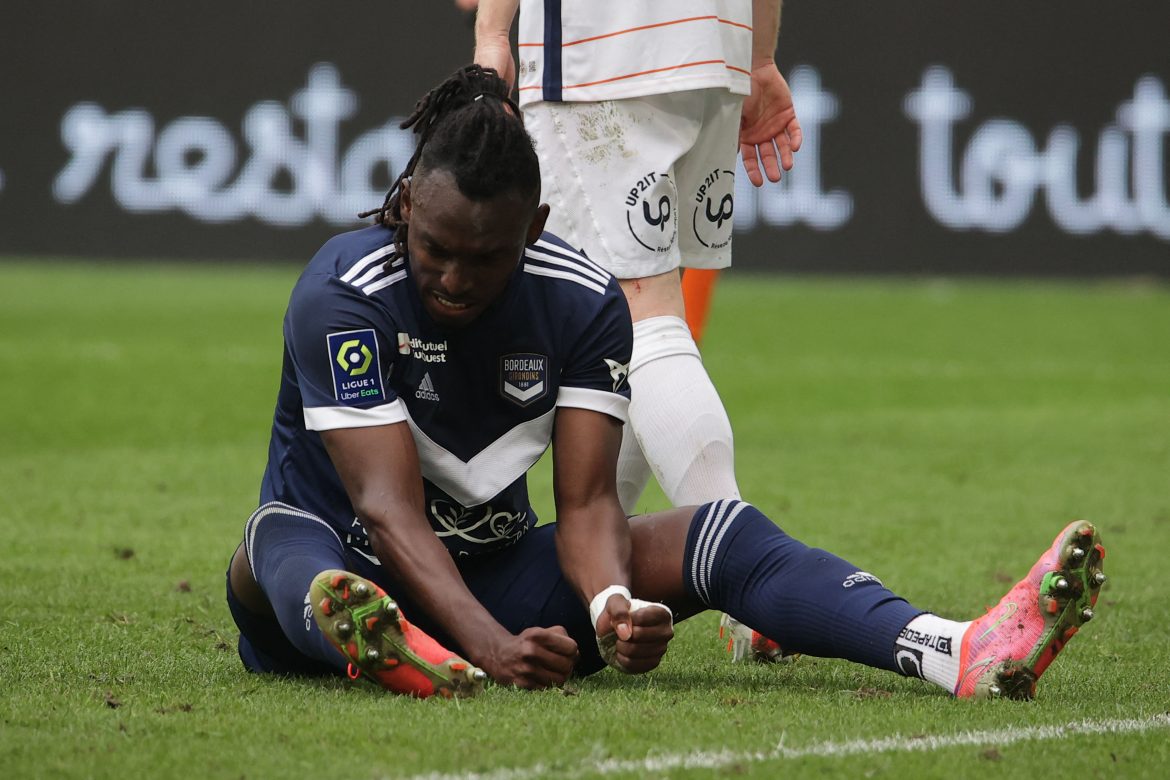 L’Équipe report that Honduran international attacker Alberth Elis has been the subject of a €3m proposal from Spanish outfit Real Valladolid, as Ligue 2 outfit Bordeaux continue to open the door to selling the player before next week’s deadline.

Elis wants to leave the club and is keen to return to one of Europe’s top 5 leagues as quickly as possible – a move to LaLiga with Valladolid could be appealing. FCGB have decided to reject Valladolid’s bid as it comes below their asking price.

Negotiations will continue between the two clubs in the coming hours to see if an agreement can be found – Valladolid had offered a very high sell-on percentage fee clause in their initial bid, which FCGB are hoping to get in a final deal, but with the base fee bigger than what is currently being proposed.

Championship club Norwich City are also keen on the 26-year-old but have not yet made a formal bid.