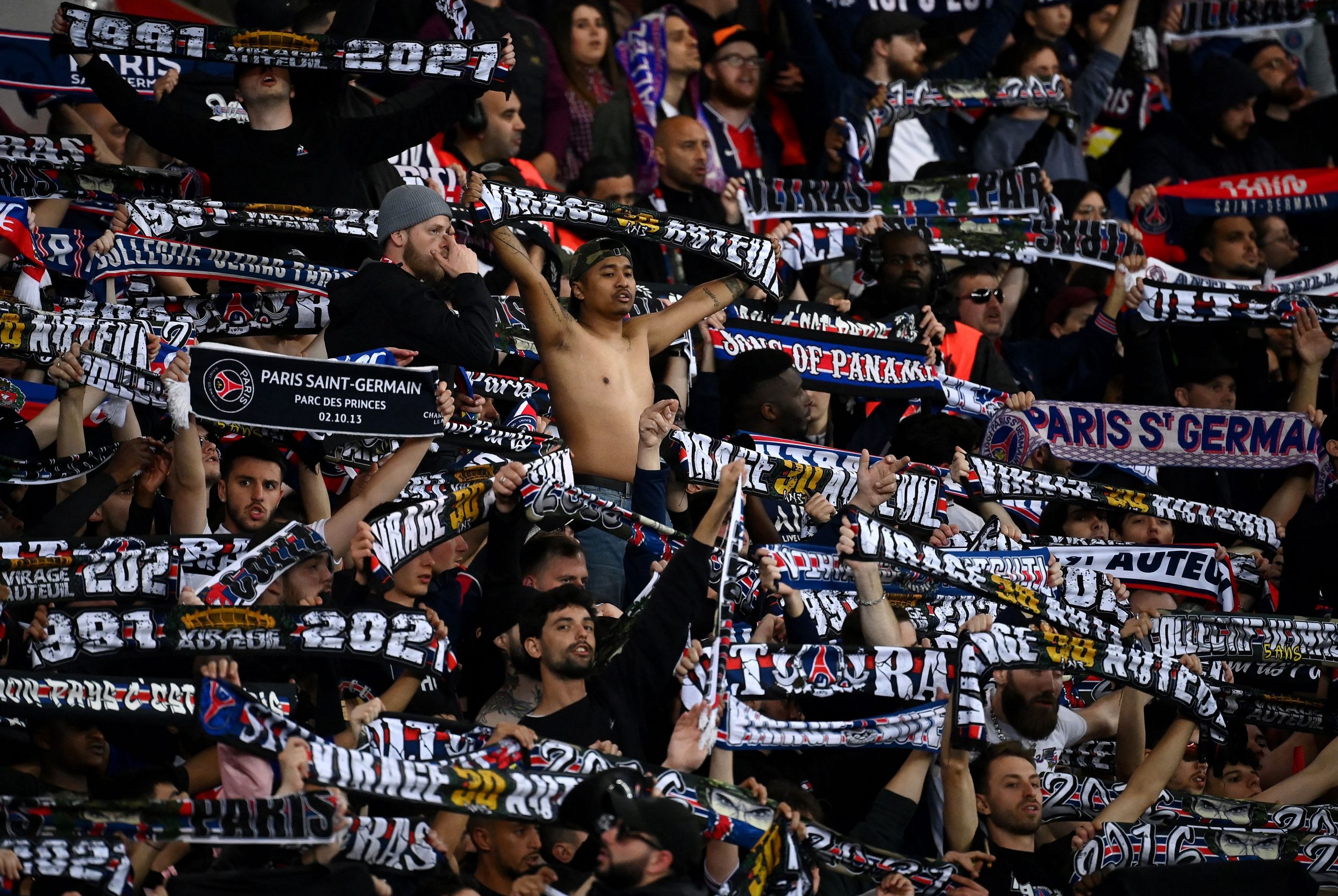 PSG Women’s match against Olympique Lyonnais Women at the Parc des Princes was the most well attended women’s club match on French soil, with 43,254 filling the stands according to Ouest France.

Lyon Women won 2-1 on Saturday night in the return leg of their Champions League semi-final, advancing to the final, which is to be played on 21st May in Turin against reigning champions Barcelona.

The previous record attendance for a women’s club match in France was 30,661, with Lyon and PSG once again involved, that time in a championship match. Saturday’s fixture isn’t the best attended women’s match ever in France, that record was ser in the 2019 Women’s World Cup Final between the United States and the Netherlands, which was attended by 57,900 fans at the Groupama stadium in Lyon.

Barcelona Women’s match against Wolfsburg in the Champions League on 22nd April this year remains the most attended women’s football match in history (91,648 spectators).