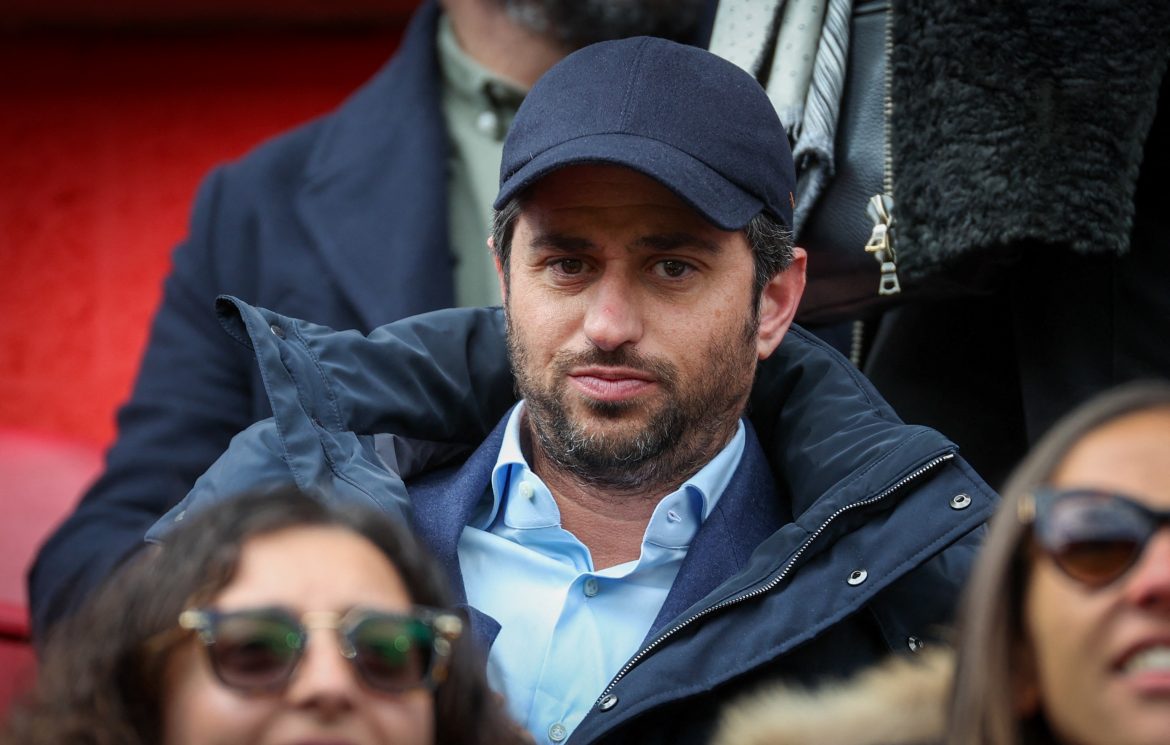 The boss of 777 Partners – the new American owners of Red Star FC – has taken to L’Équipe to defend the Miami-based investment firm’s ‘long term’ project for the third tier club. Wander claims that 777 Partners are not a foreign investment fund.

“777 Partners is a company based in Miami, we are a holding – I insist – we are not an investment fund. We have six main areas we work in: insurance, aviation, sport, media, and entertainment. We support many companies around the planet but not to investment funds – I am in charge of the business and there are no other external investors.”

“What is important in our eyes is not to build a club which generates profit just for the sake of profit. We want clubs that are capable of living and developing over a number of decades.”

The American private investment firm (as self-described on its’ website) bought the Parisian suburban side Red Star FC for €19m back in May 2022, which originally sparked tensions between fans and the club that culminated in a third tier fixture against FC Sète being abandoned due to fireworks and projectiles being thrown onto the pitch by supporters. Wander has said 777 have already invested €7.5m out of the €30m promised over the next five years.