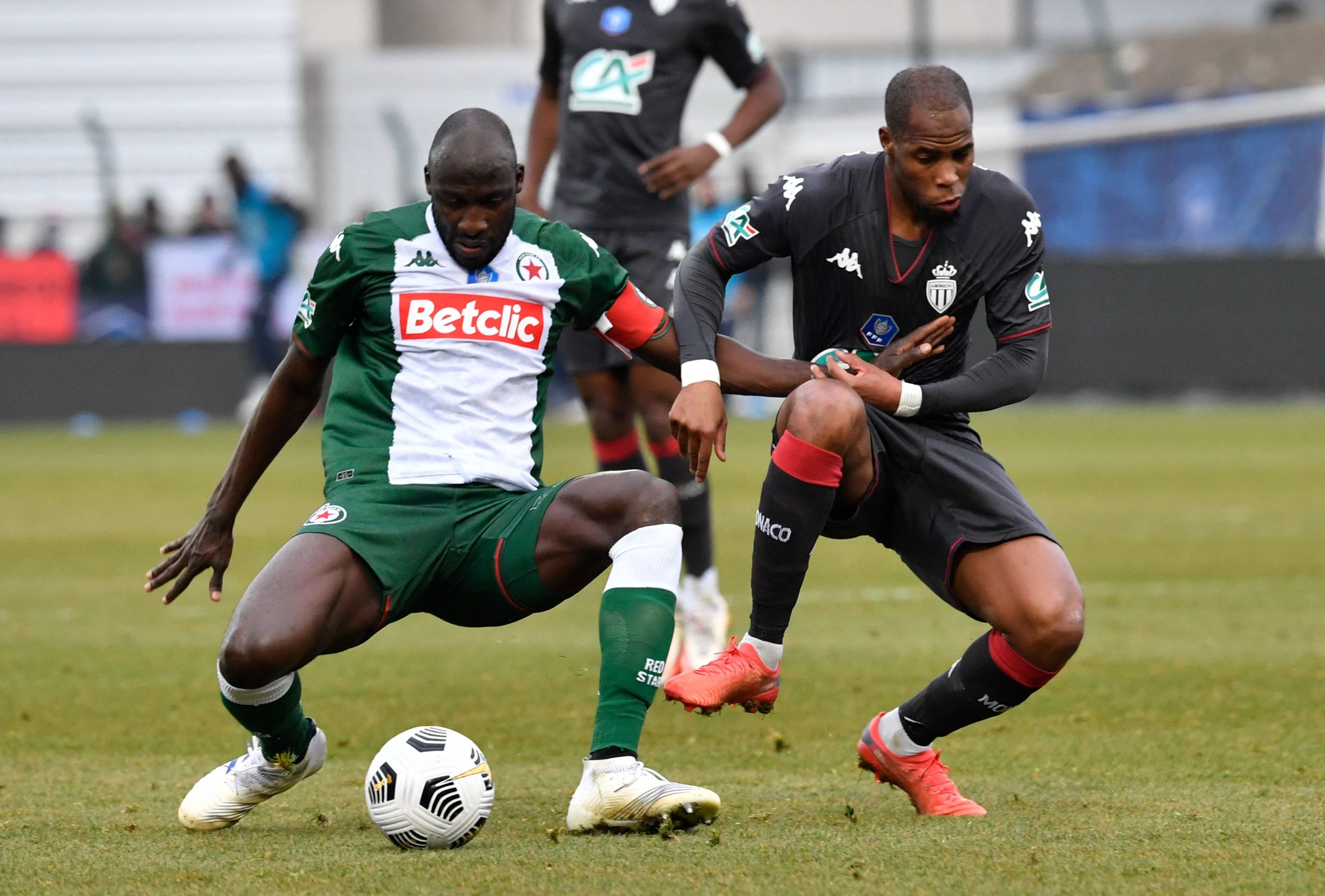 As reported by So Foot, fans of the Paris cult third division side Red Star have released a statement opposing the takeover the club of American investment fund, 777 Partners.

Club president Patrice Haddad yesterday agreed to sell 100% of the club to 777 who already own Italian Serie A side Genoa and Belgian team Standard Liege. The new owners are expected to inject more than €10m into the club.

However, Red Star’s main fan groups released a joint statement dismissing the new deal and asked for a meeting with the incoming American firm to find a solution. The statement said:

“How can we believe that a financial group based in Miami could show sincere interest in the sporting project of a Seine Saint-Denis football club? This project, and the method with which it seems to be set up, goes against the values ​​we hold.”

“Within a supposedly sporting galaxy, we would just be some vulgar variable of a multinational whose interests are not compatible with those that we defend: proximity, local roots, independence and transparency. This same type of organisation (multi-club) has cost the stability and future of many clubs… success stories don’t exist. The conclusion is clear: this model does not work!”