Red Star to be bought by American investment fund 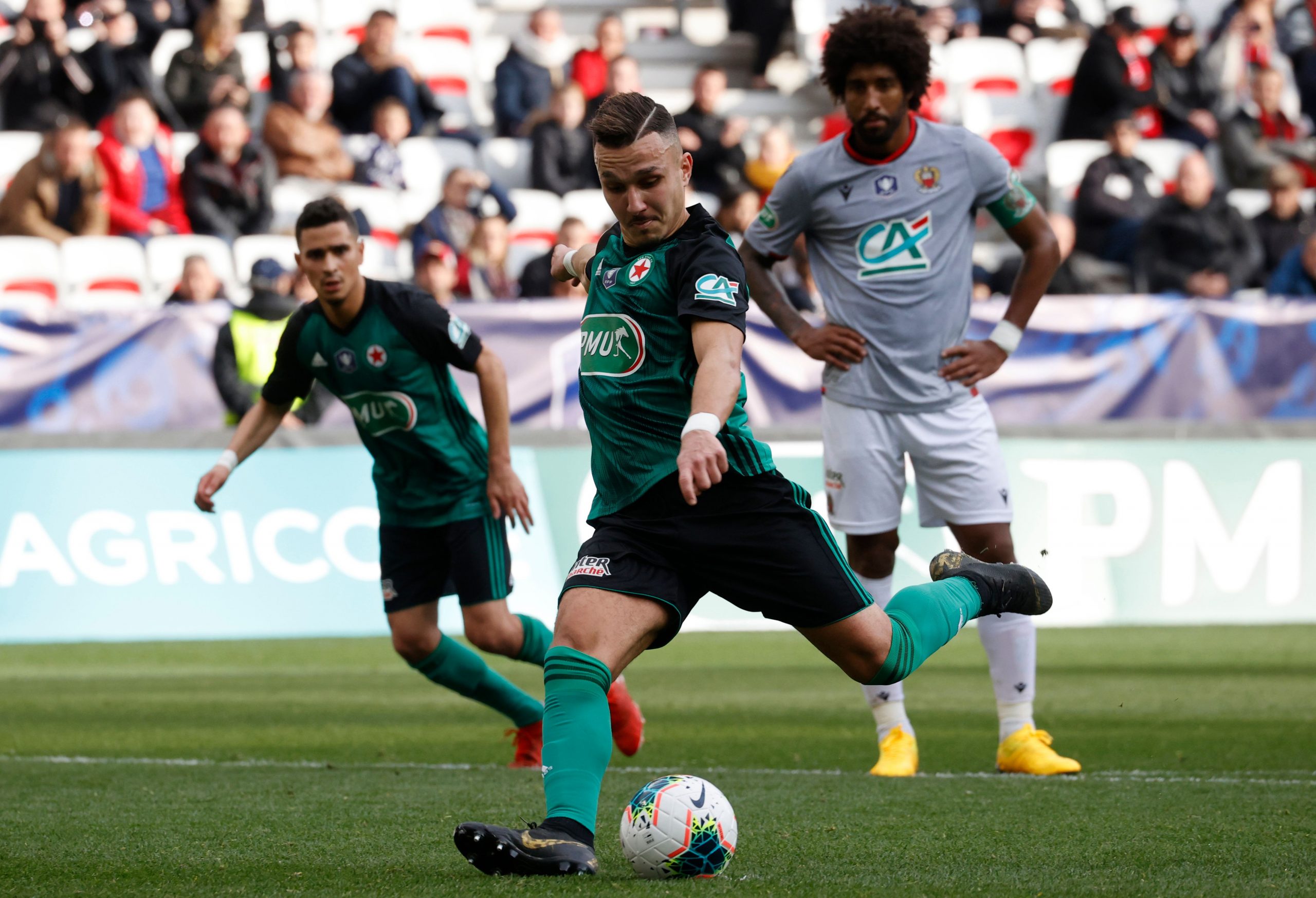 As reported by L’Équipe, French third division club Red Star Paris are to be bought out by American investment fund, 777 Partners.

The president since 2008, Patrice Haddad, has agreed to sell 100% of the club to 777 Partners but will remain as president after discussions, which began at the end of last year, were concluded.

777 already own Italian Serie A side Genoa with Belgian side Standard Liege also being added to the firm’s slate, although Haddad had taken time to make sure the project was a serious one while looking to protect the cult club’s history and identity.

The new owners are expected to inject more than €10m into the club with plans for the renovation of the club’s famous Stade Bauer and training ground set to continue.