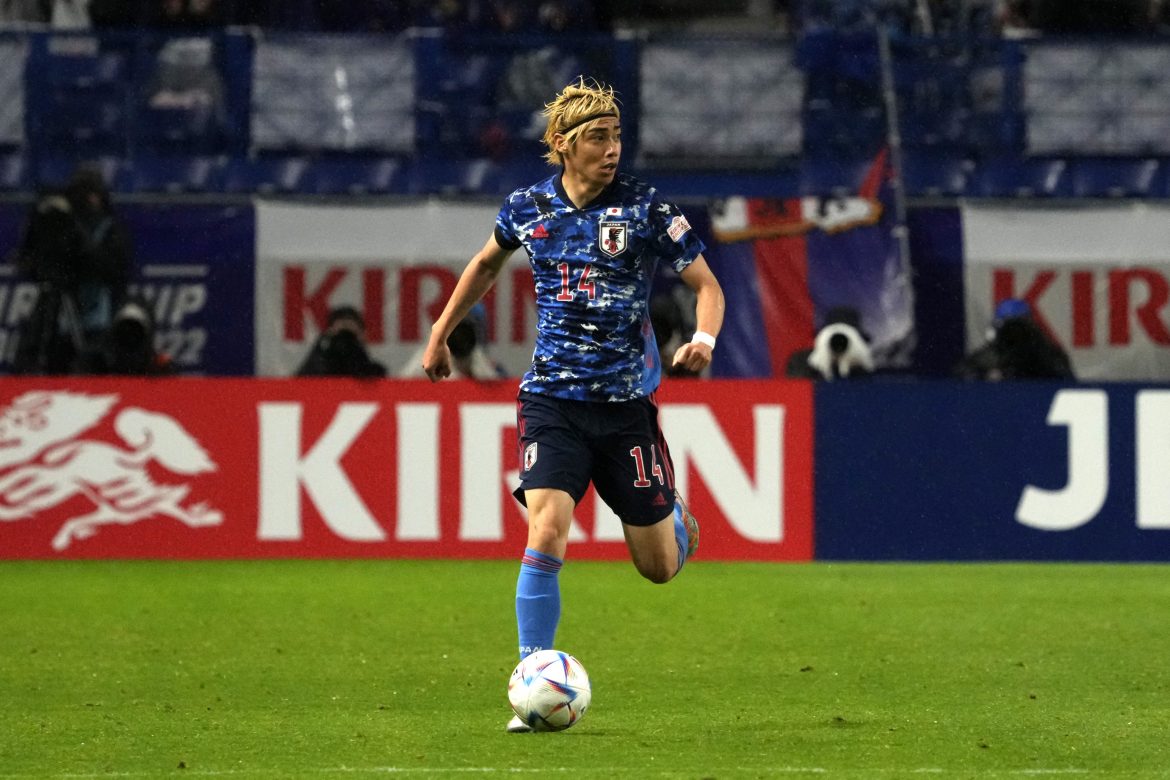 Belgian club Genk have this morning announced that an agreement in principle has been found with Reims for the sale of Japanese international winger Junya Ito.

The forward will travel to France today in order to undergo his medical before arriving as the club’s first attacking reinforcement since the departure of Hugo Ekitike for Paris Saint-Germain. Scottish striker Fraser Hornby’s departure for Oostende was also made official today.

L’Équipe previously reported that the winger had emerged as the club’s priority, having initially been included in a shortlist which also featured Arsenal forward Folarin Balogun, as well as Genoa’s Aleksander Buksa.

The Belgian side are said to have set their asking price at €10m, whose contract was still running for the next two years. He initially joined from Kashiwa Reysol three and a half years ago, on a loan deal which was then made permanent after 18 months.

This season, Ito made 49 appearances in all competitions and scored eight goals, while also registering 21 assists. He has 36 caps for Japan.