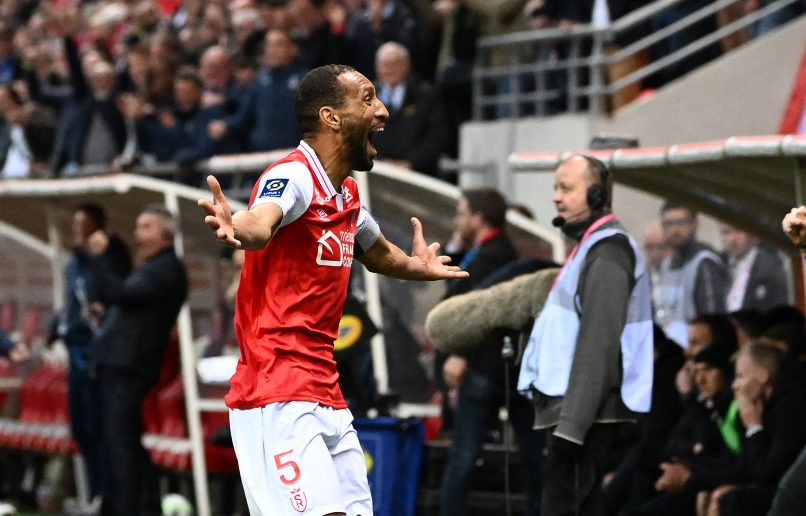 Reims have this afternoon announced the contract renewal of captain Yunis Abdelhamid, signing a two-year extension to take his stay at the club until 2024.

The 34-year-old arrived at the club while they were still in Ligue 2, in 2017 from Dijon, and has been club captain for the last three years.

The centre-back’s impressive performances have been key in making the Champagne side a solid Ligue 1 side since going up, and his status as a mainstay of the team has not changed under Óscar Garcia this season.