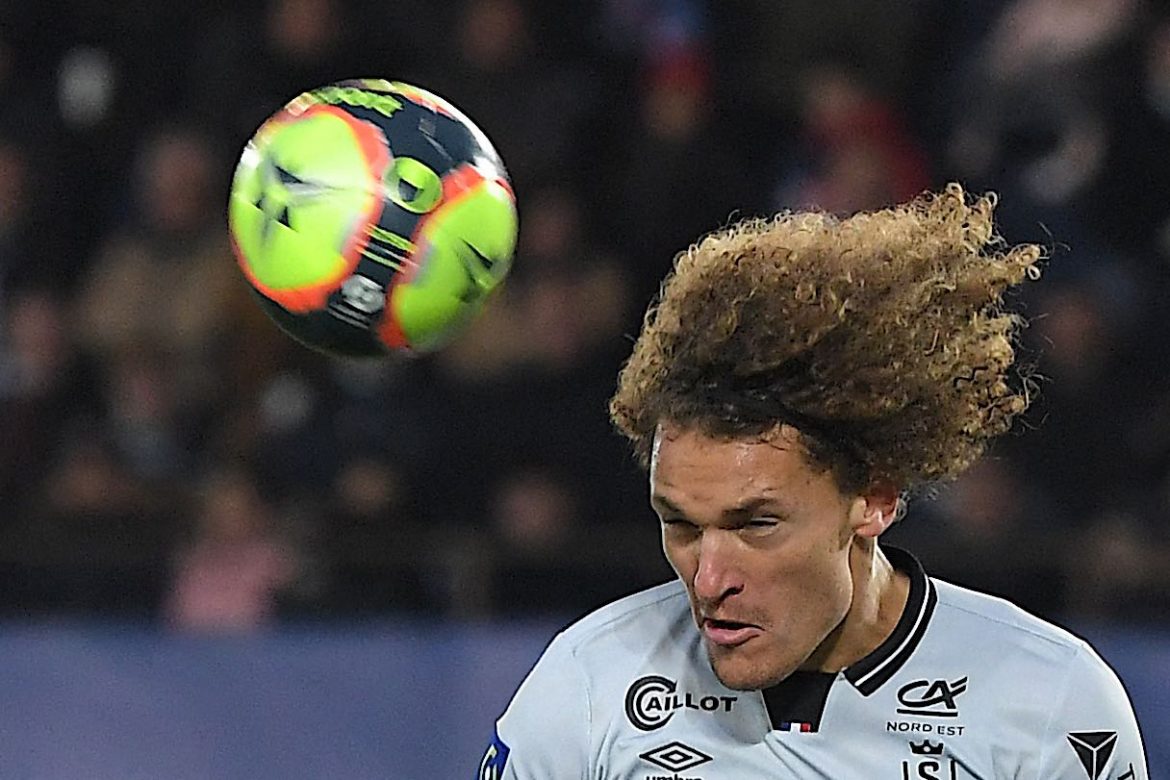 As reported by Le10Sport, despite being told he could leave the club this summer, Stade Reims defender Wout Faes remains at the Champagne side with less than a week to go of the transfer window.

Reims are refusing to negotiate with any prospective suitor who isn’t prepared to offer between €13m and €15m. Many clubs have shown an interest in Faes this summer, most notably Serie A side Torino who bid €9m plus €3m in bonuses while offering a four-year contract. However, that offer was rejected by Reims president Jean-Pierre Caillot.

The 24-year-old Belgian international centre-back is dreaming of a Premier League move but had agreed to join the Turin club. However chances of a deal are now diminished as the Italians appear to have moved on to another target in Perr Schurrs of Ajax. Having qualified for the Europa Conference League, Fiorentina could become front runners to sign the defender before September dawns, say the outlet.