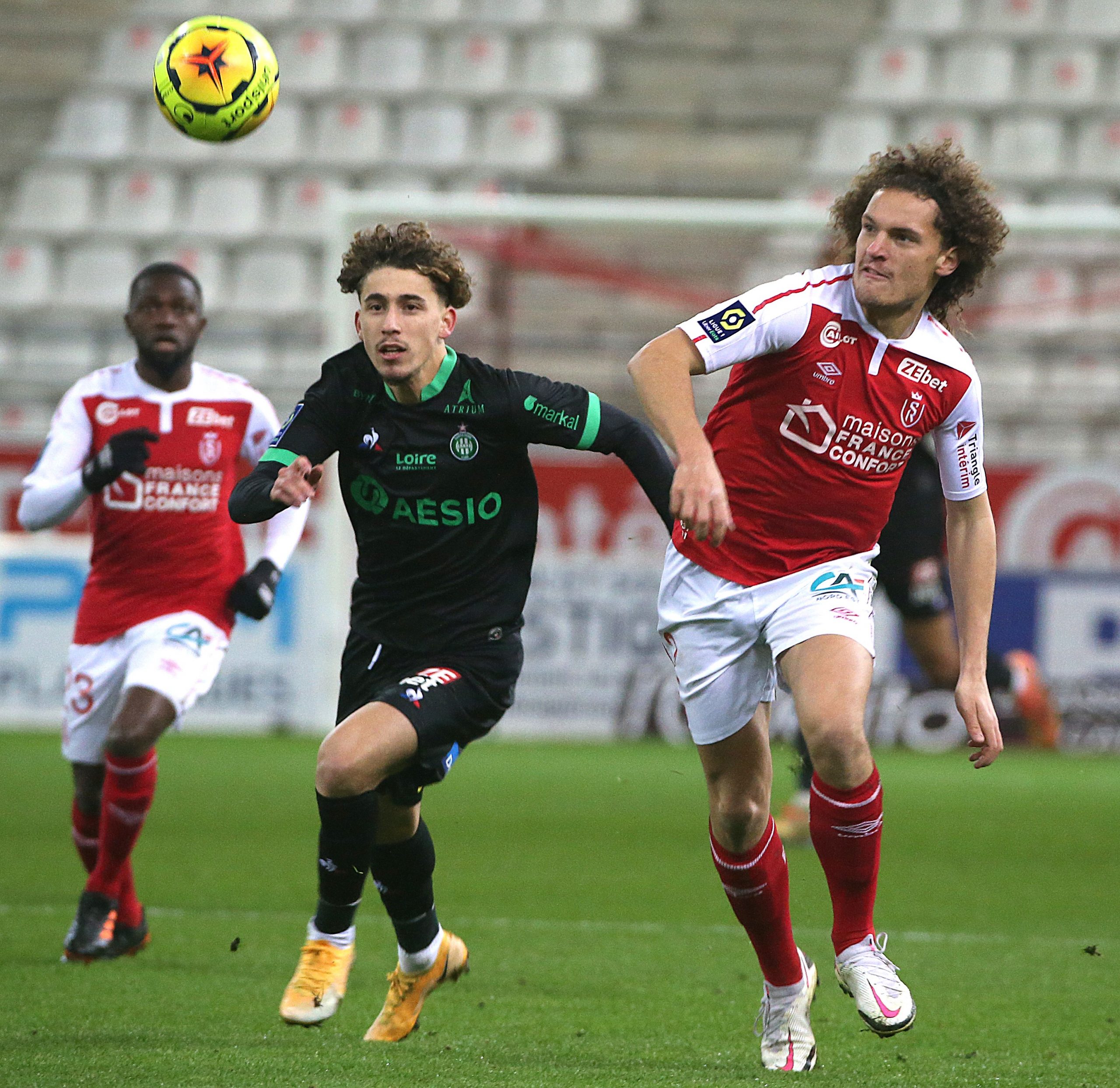 As reported by Ignazio Genuardi, Stade Reims’ Belgian centre-back is prioritising a move to England this summer despite widespread Serie A interest.

The 24-year-old is expected to leave the club this summer, as confirmed by the Champagne club’s president last week, with Lazio, Hellas Verona and Cagliari all interested in signing the player who’s asking price is set at €10m, says Genuardi.

However, Faes is leaning towards a move to England this summer, should one emerge.

Monaco to sign Mamadou Coulibaly on a professional deal

Philippe Clement: “It’s up to us to fill the stadium.”