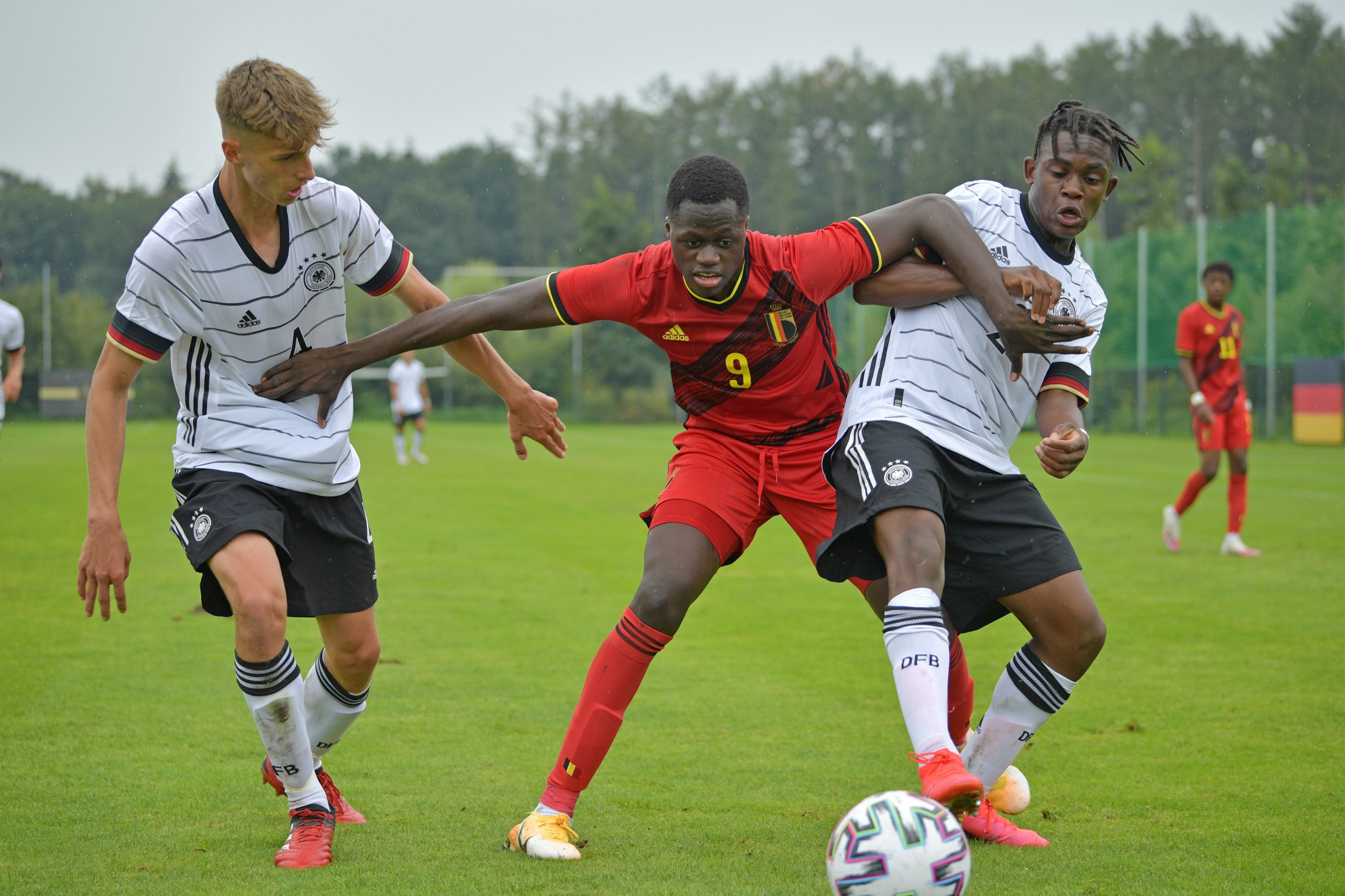 The 18-year-old Belgian under 19 international, is under contract until 2023 but is close to moving to Reims where he would likely start his career in France as part of the youth team, say the sports daily, before, hopefully, being promoted to the senior side.

Although Diawara is yet to make his senior debut with Genk, he has managed three goals in five UEFA Youth League games.