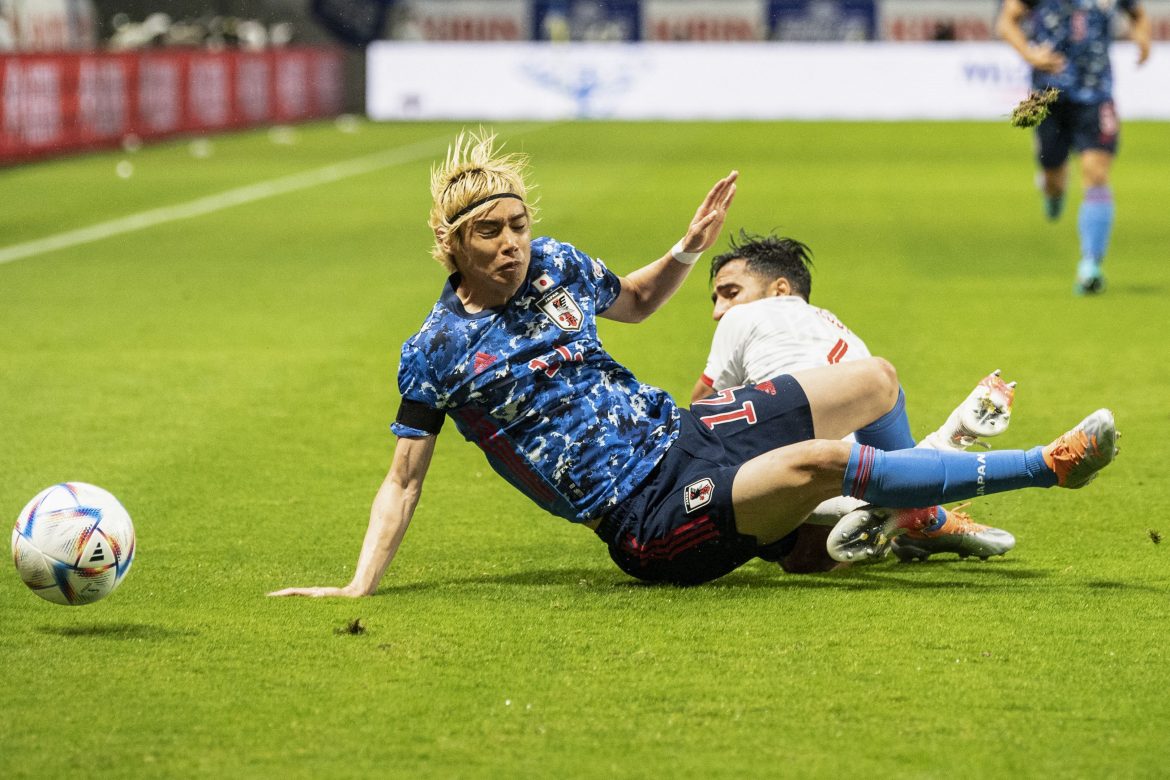 L’Équipe report this afternoon that Reims, who are in the transfer market for a forward after selling Hugo Ekitike to Paris Saint-Germain, have entered talks with Belgian club Genk to sign Japan international winger Junya Ito.

The Champagne club have identified the 29-year-old as their priority for this window, having previously drawn up a shortlist which notably included Arsenal forward Folarin Balogun as well as Genoa man Aleksander Buksa.

The Flemish side are looking to secure a €10m fee for their wide man, who remains under contract for another two seasons but has begun to train separately from the rest of the squad as he awaits the result of the talks.

Ito has been with the club for the last three and a half years, having initially joined on loan from Kashiwa Reysol before making the move permanent after 18 months.

In 49 appearances in all competitions this past campaign, he scored 8 goals and registered 21 assists. He is also a Japanese international, and has 9 goals in his 36 caps so far.