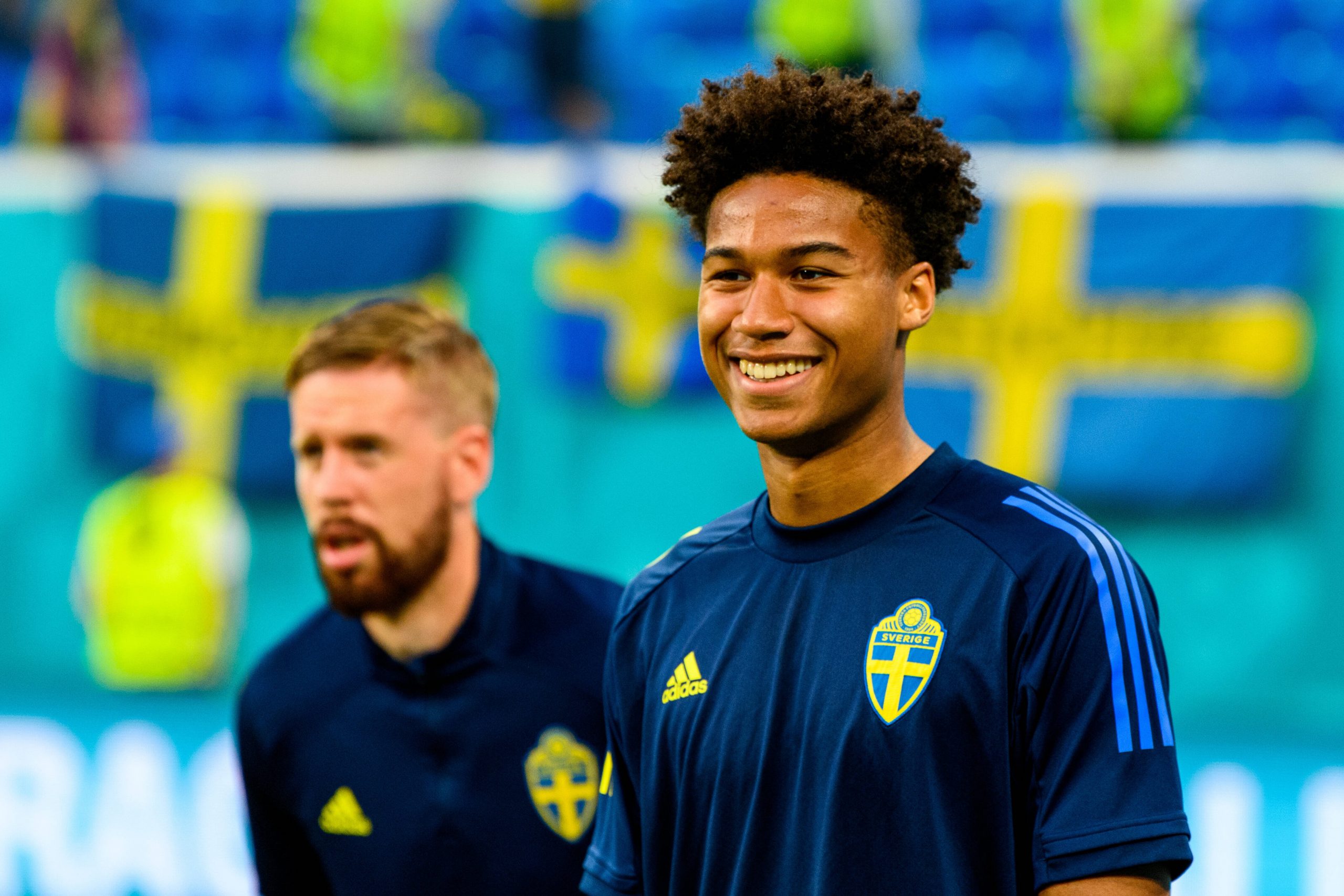 As reported by Foot Mercato, Reims maintain an interest in Danish club Midtjylland’s Swedish midfielder Jean Cajuste but, contrary to reports in Sweden, an agreement has yet to be reached.

Sportbladet, a Swedish outlet, had reported an agreement over a fee of €10m for the player who was linked heavily with Rennes in the summer and is still being tracked by Newcastle, Augsburg, Brentford and Fiorentina according to L’Équipe.

However, Foot Mercato say that, despite contradicting this idea, there is concrete interest from Reims for the 22-year-old.