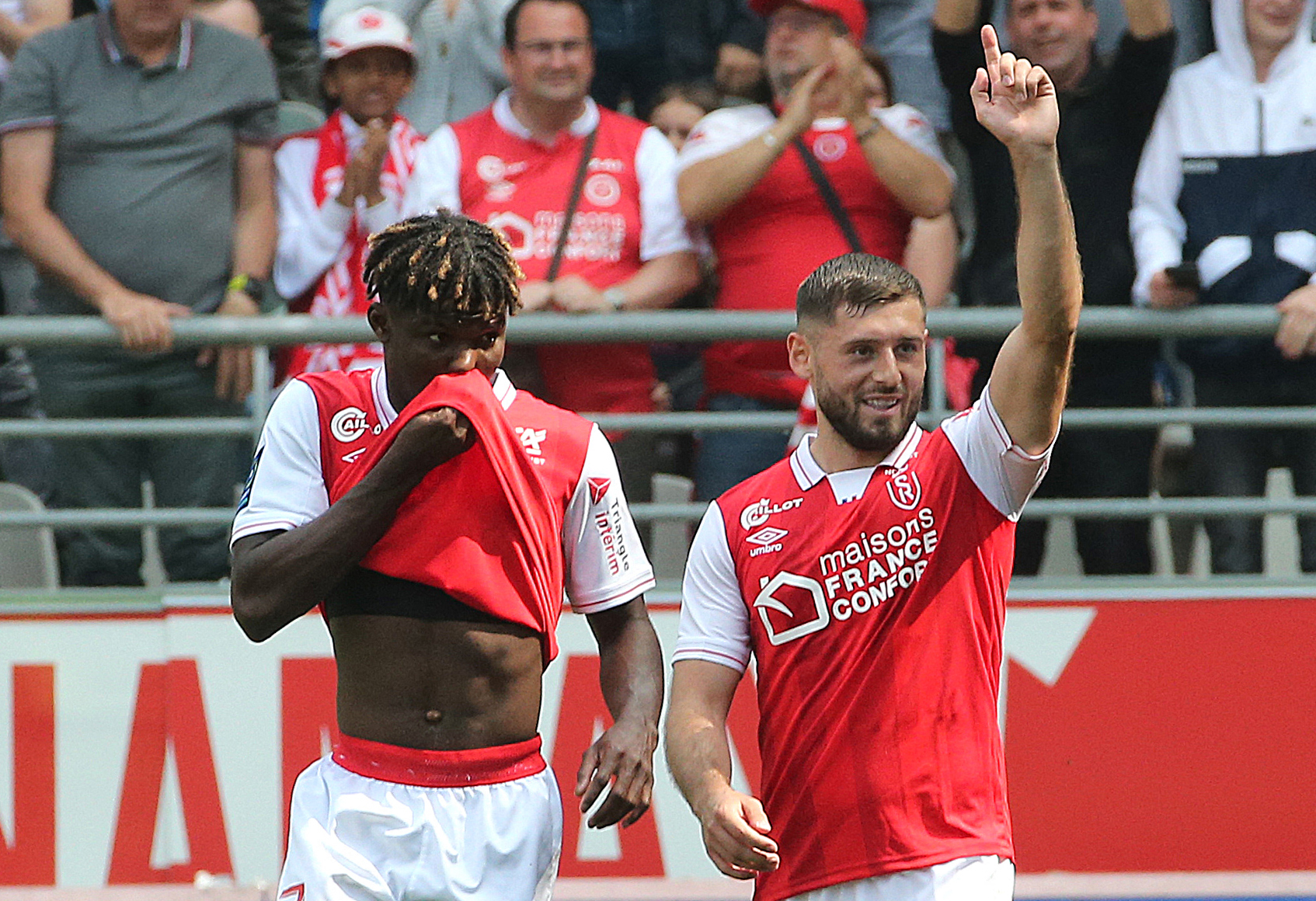 Reims have this afternoon announced the extension of Kosovo international midfielder Arbër Zeneli for another two years, taking his stay with the club until 2025.

The 27-year-old arrived in Champagne in 2019 from Heerenveen, and missed out on the entirety of the 2019/20 season due to an ACL injury.

The same injury would see his start to the current season delayed until February. Since returning, though, he has scored twice and assisted three goals in 8 games.