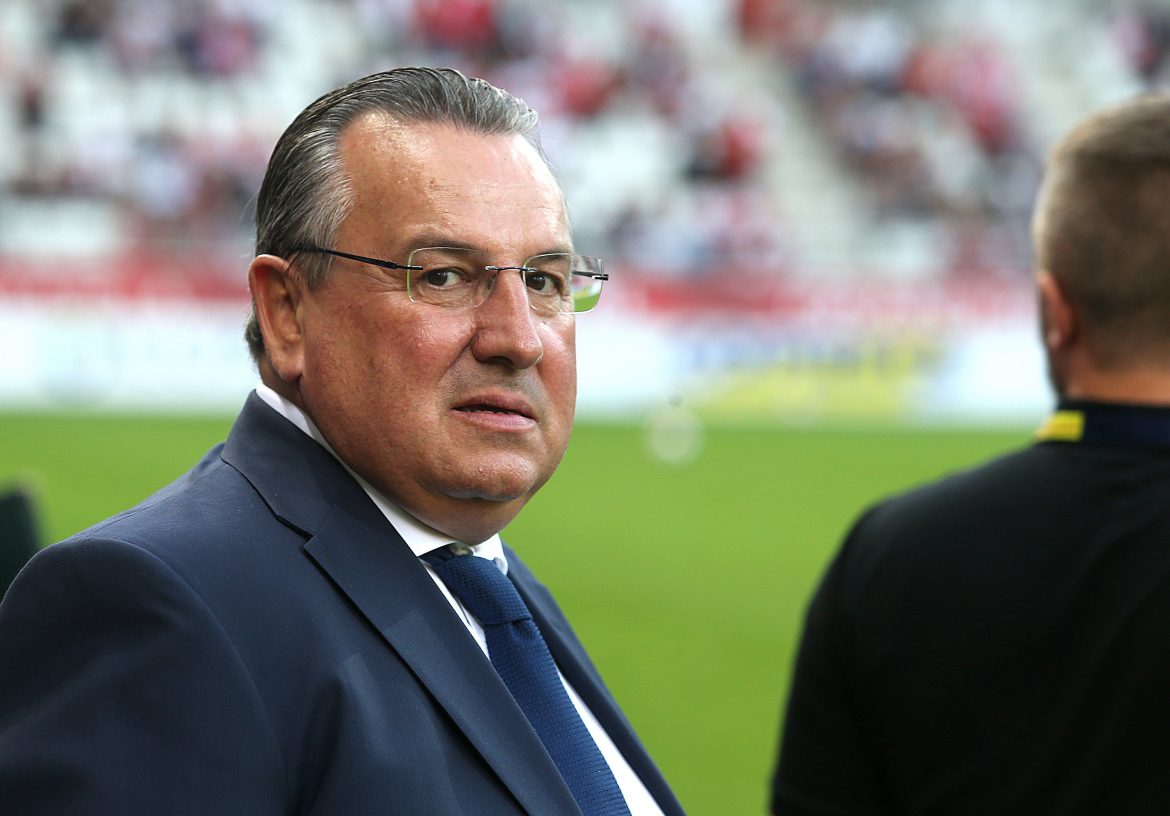 Ligue 1’s disciplinary commission has handed Reims president Jean-Pierre Caillot a ban until the end of the calendar year, following his comments after the draw against Lyon in which he indicated he had told the referee and his team that they were “rubbish“.

The match, which took place a week and a half ago, saw the Champagne side leading up until Dion Lopy’s red card at the hour mark, before Moussa Dembélé equalised. The president would go on to say that the dismissal ruined the match, but the main object of Caillot’s ire was a penalty call which he felt should have been given in favour of his team.

“I know the small clubs need to go down this year [4 relegated teams this season], but M.Garibian [French refereeing] needs to tell his colleagues that refereeing needs to be the same for everyone rather than going on TV and saying everything is fine.”

“I’m convinced that if it was PSG or Lyon who are fouled in the box then it’s a penalty. Enough of this French refereeing! It’s like this every week and in every stadium. Our referees don’t officiate the same way everywhere. They need to call themselves into questions, them and their chief, I’ve been doing so myself for the last twenty years!”